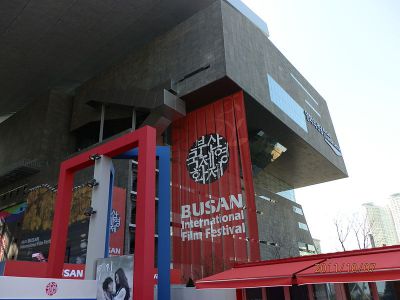 There is NO submission Entry Fee To this film festival

The festival is held at Busan Cinema Centre in Centum City of South Korea. Short Filmmakers can showcase their Films through BIFF’S “wide angle” Section. This is section in BIFF that is purposed to showcasing the Short films, Experimental films, animation and documentary films. For feature Films can showcase their films in other premieres sections such as Gala Presentation, A Window on Asian Cinema, New Currents, Korean Cinema Today, Korean Cinema Retrospective, world cinema, midnight passion and Special Programs in Focus: