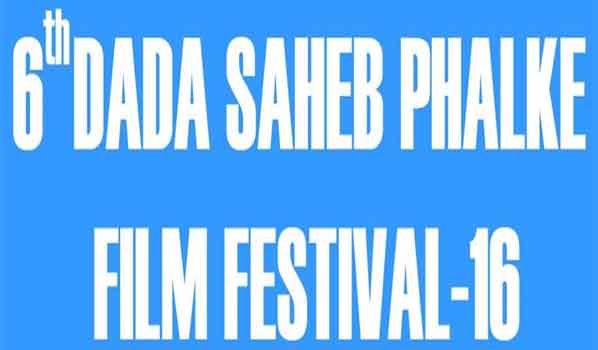 Dada Saheb Phalke Film Festival, a film festival based in Delhi-NCR, happening every year on 30 April to mark the birth anniversary of Late.Shri. Dhundiraj Govind Phalke, who is felicitated as the father of Indian Cinema.

The festival inviting Film entries that are in the categories such as- Feature Films, Short Films, Documentaries,  Animations, Ad Films and Music Videos.

The deadline to apply is 30 Mar

The festival date is 30 April

Sourav Chandgothia is a writer and a cinephile interested in critiquing and discussing the insights on cinema. He likes reading, travelling, writing and philosophizing.