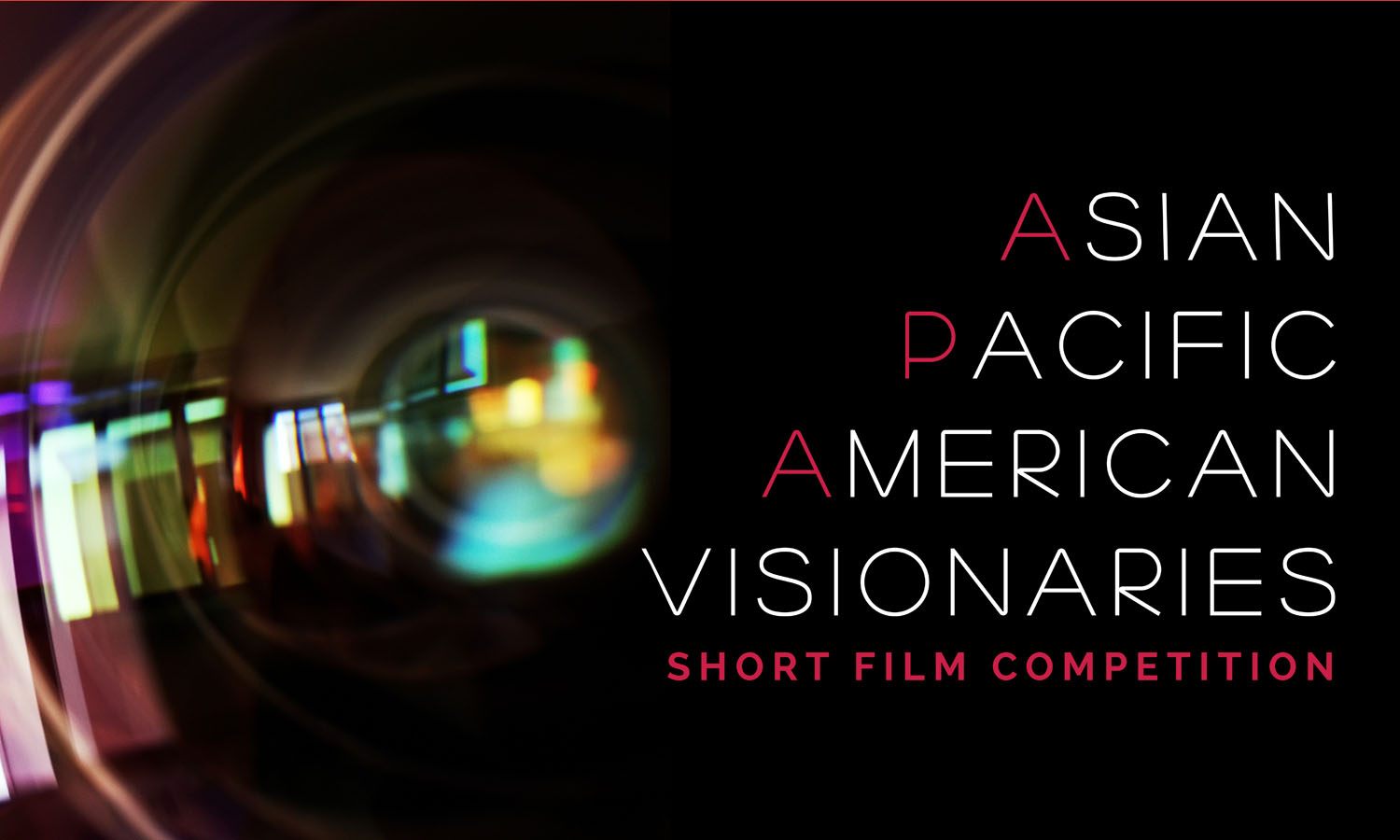 Home Box Office (HBO) announced the launch of HBO Asian Pacific American Visionaries, a short film competition started for showcasing the films of Asian-American Filmmakers. Among the list of film entries, three good films will be selected by a special team of jury members, which will be awarded with cash prizes and make their premiere at the Los Angeles Asian Pacific Film Festival held in April 2017 and also offered the opportunity to show their film to premiere exclusively on HBO channel.

The directors of the selected films will be awarded the following cash prizes:

Good Thing: There’s no fee associated for submitting of the Film to this event.

Rules and Regulations for the film Submission

Continue Reading
You may also like...
Related Topics:Short Film Competition 2016