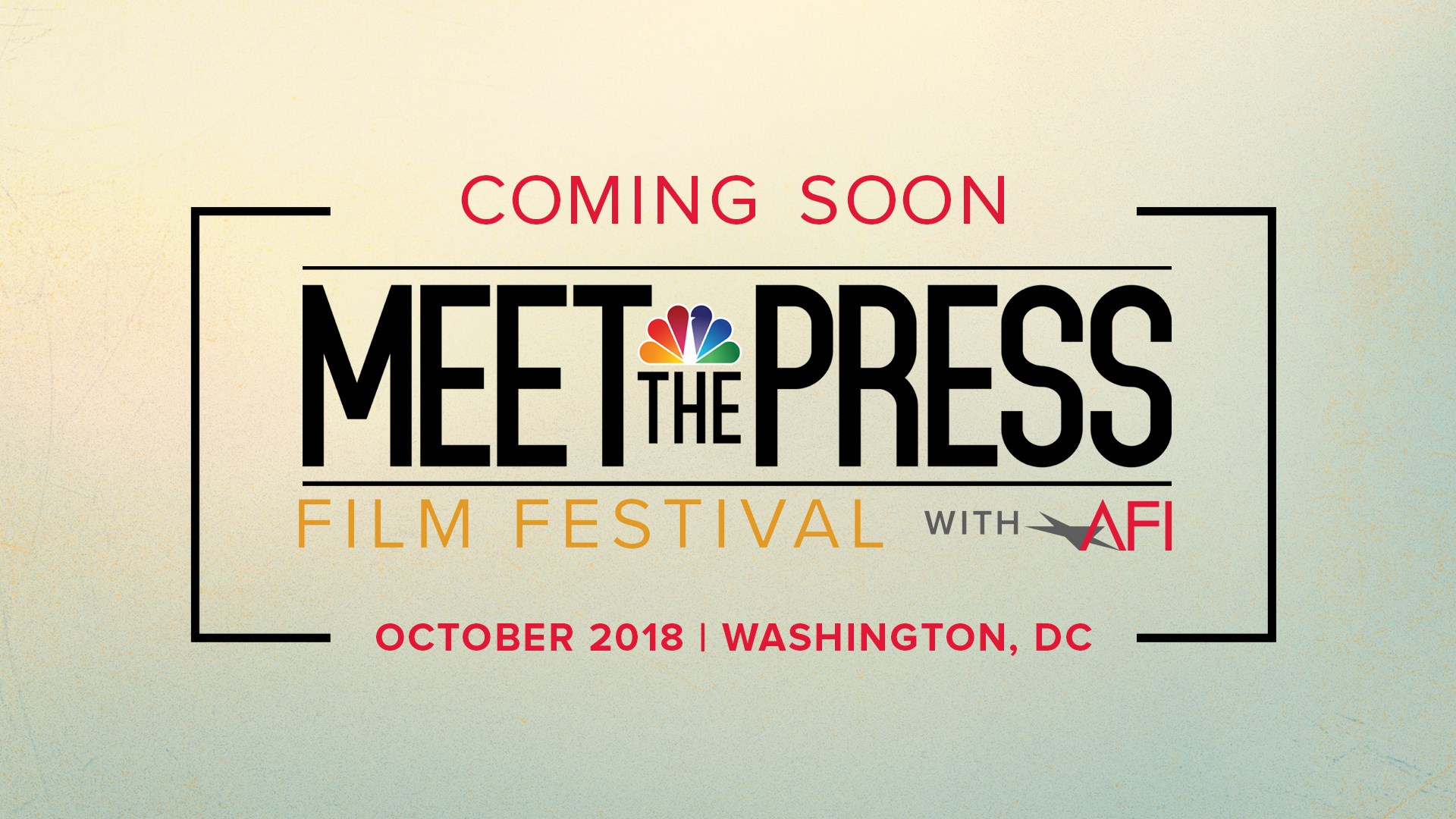 “Meet the Press with Chuck Todd” by NBC News is all set to hit the big screen in this October for a second time by laungching “Meet the Press” Film Festival 2018 with American Film Institute.

This festival will take place in Washington DC. It will feature contemporary documentaries about people and policies while emphasising on the untold stories of America away from New York and Washington. The stories would be from “diversity of perspective” that is, ideological, geographic, cultural, racial or religious diversity. The films featuring in the event will be demonstrating a bold commitment to the subject matter, brilliance in cinematic craft and various innovations in story-telling.

In addition to all this jazz, the participating filmmakers will also be welcomed for discussing their work on the platforms of NBC News including digital and cable outlets. These films will receive negotiated licensing fees. The films don’t need television and/or digital distribution to be eligible for this festival. This is a golden opportunity for filmmakers to get the optimum exposure and their talent getting recognition.

How to apply for this “Meet the Press” Film Festival?

Filmmakers can submit via this Withoutabox link.