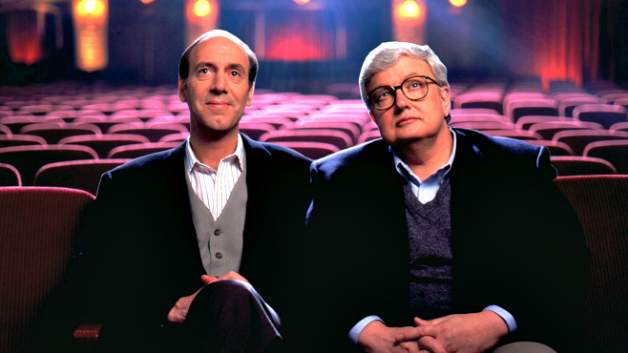 Oman-India Short Film Festival 2018 is going to be organised by the Embassy of India, Muscat, in association with Oman Film Society and Kalamandalam.

The film festival will be held from August 8-10, to celebrate 70 years of Indian Independence, This is for the first time that Oman is organising an Indo-Oman Short Film Festival, with the participation of Indian and Omani film-makers.

Festivals like these are hoped to become a significant milestone in the cultural relationships between India and Oman. The festival is for short films produced in Arabic, English, or an Indian language. However, there must be English subtitles for the non-English short films. The festival aims at motivating and encouraging Oman’s short film-makers. Thus, most of the short films’ scenes need to be cinematographed in Oman, excluding some unavoidable scenes.

Only an Omani national or an Indian expatriate at Oman who has directed a short film is eligible for participation. The film length must not exceed from 5 minutes to 15 minutes. The films should have been completed or produced after 31 December 2015.  July 15 is the last date of entry submission.

Cash awards, certificates and mementos will be given in the following categories: