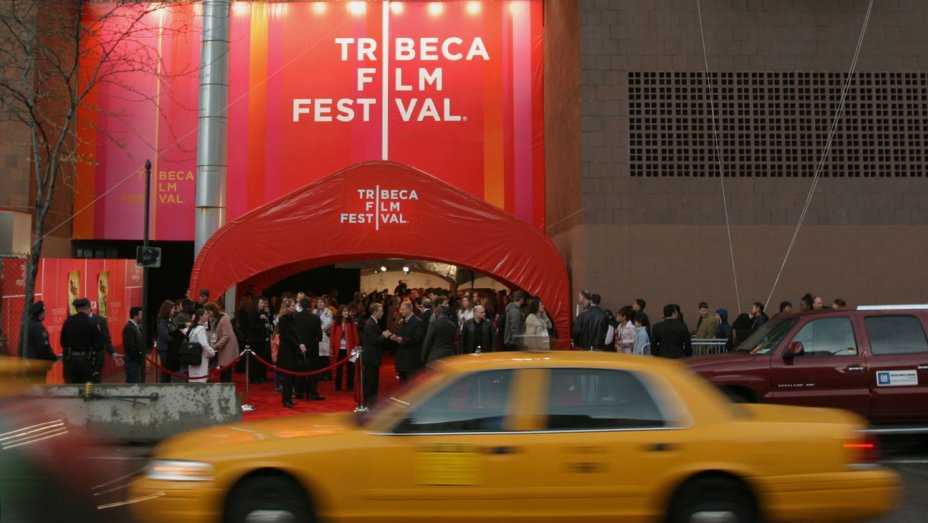 Tribeca Film Festival, one of the attractive film festivals in the world has set its 2017 dates. The 16th edition of the film fest, presented by AT&T, will run April 19-30. The Earlybird deadline for the submission is Oct 19.

According to the Sources, TFF now draws an estimated three million people—including lots of big celebrities from the worlds of art, film, and music—and generates $600 million annually.

The Deadline for the Film Submission Programme are shown as below

Watch: A Preview of This Year’s Tribeca Film Festival