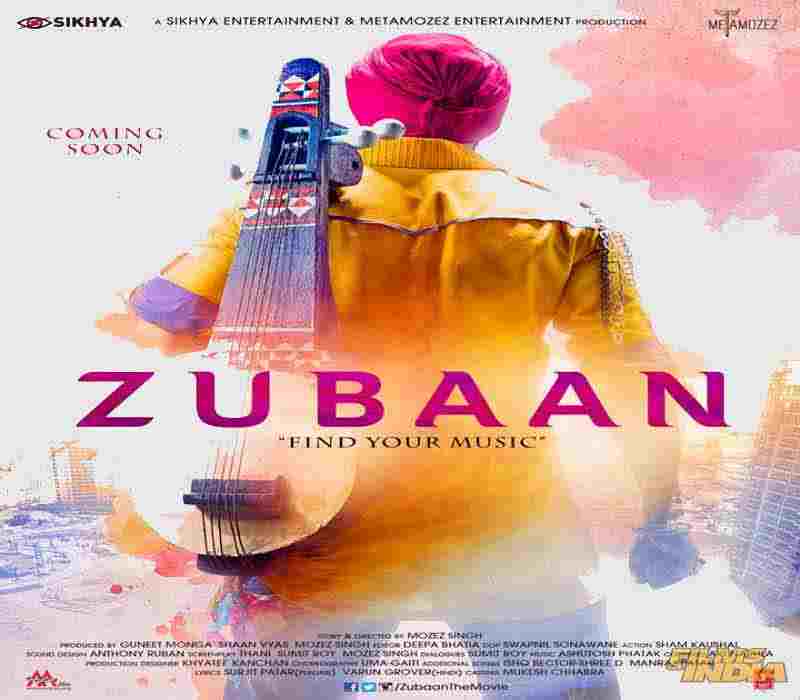 Responding to This specific question Of the Press, Kim Ji-Seok the festival director of BIFF says – ‘There are two reasons behind the selection of ‘Zuban’ The first reason is its charming Music, and the second is the faith in Guneet Monga, who previously made Masaan under the Sikhya Entertainment banner.

Congratulations to the whole team !

This is a Great Time – Satyajit Ray‘s ‘The Apu Trilogy’ Selected among the Top 100 Films Category: Busan IFF Report.
46th International Film Festival of India will be held from November 20-30, 2015