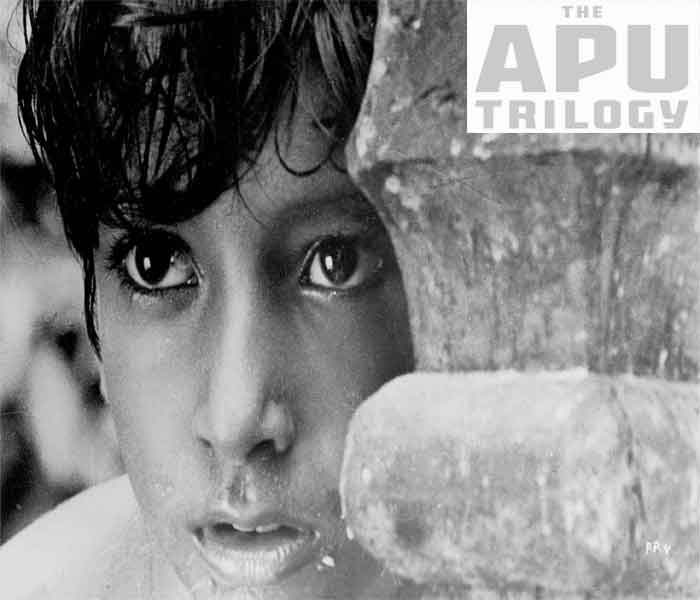 The Busan International Film festival considered Satyajit Ray‘s ‘The Apu Trilogy’ among their list of Top 100 Films category. The film was ranked 4th among the Top 100 Films listing and the other first three films are “Tokyo Story” (Japan), “Rashomon” (Japan) and “In the Mood for Love” (Hong Kong). This is really a contented situation of people in India who loves the realistic Films

The Busan International Film Festival made this 100 best films list on the basis of a survey conducted among 73 noted filmmakers and critics. They will update this list of ‘Top 100 Films’ after every 5 years.

Satyajit Ray’s ‘Apu the Trilogy’ Comprises Three Bengali films: Pather Panchali (1955), Aparajito (1956) and Apur Sansar (1959) merely based on the two Bengali Novels Pather Panchali and Aparajito written by Bibhutibhushan Bandopadhyay. Mr. Ray Produced this film with a shoestring budget of Rs. 150,000 ($45,300) and, with the support of amateur cast and crew. The film had gathered many awards from the national as well as International films.

Continue Reading
You may also like...
Related Topics:Indian independent Films, The Apu Trilogy