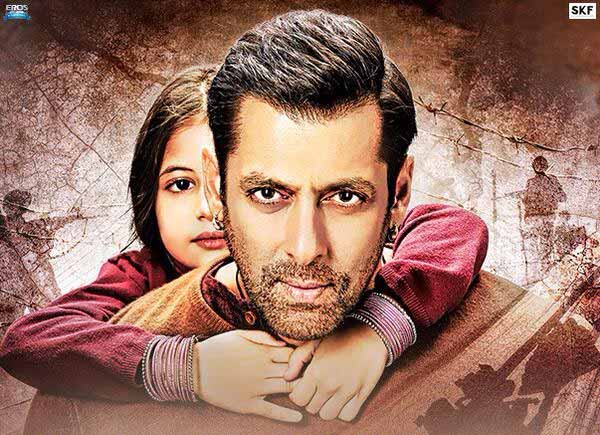 The Film Bajrangi Bhaijaan is differ from salman khan’s recent films, it tells a story of an Indian man’s journey of taking a Pakistani Mute Girl to her native country. Boxofficeindia.com has reported that the film collected Rs : 300 core in the first month itself. Considering the social responsibility, the Uttarpradesh Government has decided the ‘Bajrangi Bhaijaan’ exempt from the entertainment tax.

The belief of usual Indians is, the commercial cinema won’t be selected in the Film Festivals and the parallel cinema won’t be a success at the Box Office. But, this year, the things are totally reversed; a group of young talent proves that, such beliefs are totally fake. This year, India has received lots of good films and most among the films has received huge acclamation from national as Well International Audience. The Films like Masan, Visaarnai, chauranga, court etc are some of the notable films released in this year.