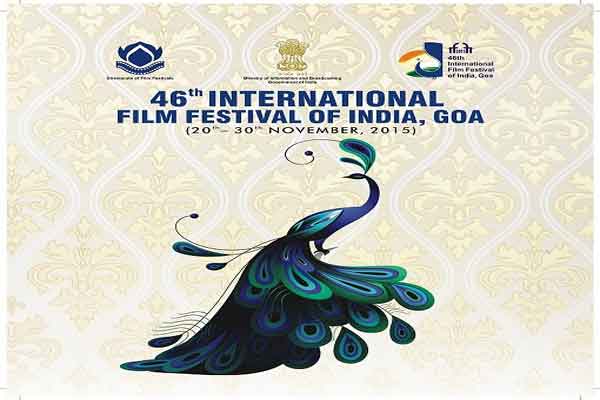 The 46th International Film Festival of India (IFFI) will be held from November 20-30, 2015 at Goa, India at the Dr. Shyama Prasad Mukherjee indoor stadium near Panaji. IFFI is working Under the Ministry of Broadcasting and Information, Government of India.

The ten day film festival is included with the films in the different sections like Indian Panorama, Festival focus, tributes to legends, Indian and foreign retrospectives, and the international Section.

The International Film festival is one of the biggest and best film festivals of India and, well known as the favorite place of film noirs. Every year, the festival is calling the entries from the filmmakers whose films were praised nationally as well as internationally.

Delegate registration for this year’s IFFI has been started and it will close on November 20. More than 12,000 entries delegates attended festival’s last edition. The Interested ones can apply now through the links shown in their official webpage