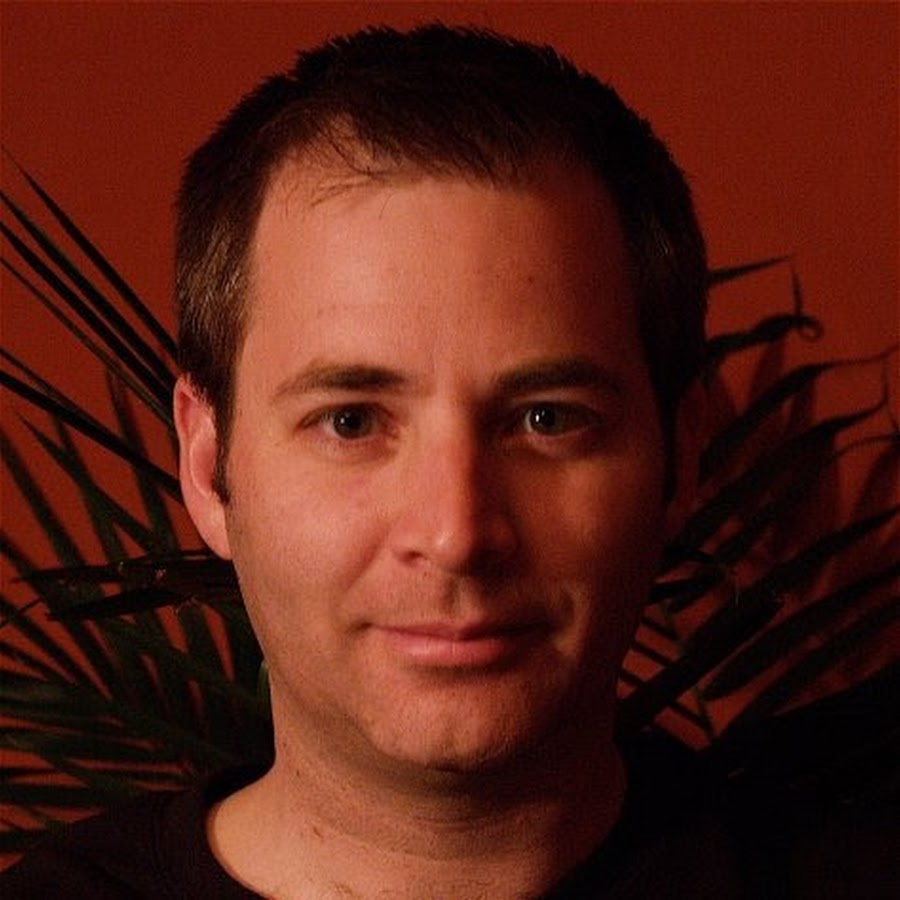 The Writer, filmmakers Nathan Cole writes in his blog post that’ he never pays film festival submission fee again (Unless He Do)’ and the post went on viral after few days of Publishing.  Nathan Cole is a CA based filmmaker written-directed and produced three films.

The Filmmaker also didn’t forget to praise the online film submission platform Withoutabox, but getting a selection in any listed film festival is not as easy and the submission process is actually worse than a lottery ticket buyers. He also recommends all the indie-filmmakers to watch the film ‘Official Rejection’ tells a story of an indie-filmmaker’s film submission process to the various film festivals and the bitter responses he gained from there.

Filmmaker says also said ‘I really wish to showcase my film in front of filmmakers and film fans as possible I could, but that didn’t happen, also none of the  rejected film festival representatives didn’t inform me officially about the rejection of my film from their film festivals. But YES, I got a response-back email from one film festival (didn’t revealed name) that says the film was rejected because the jury were not able to watch every film at a time. I admired that honest response, but can I have my submission fee back?’ – Nathan asked.

While reading all through the paragraph, the readers might think that his film was rejected from all the film festivals because of the lack of excellent content: but that POV is exactly incorrect. The Movie Cynics reviewed his film and stated that ‘The Waterhole is an excellent Indie effort.. a solid dramatic  piece  filled with great moments of hilarious levity ’Rogue Cinema and Film Snobbery also reviewed the film and has given a positive review to the movie. The blog post also likely the no-fee film festivals than the paid film festivals.

If you wish to watch the film, you can watch it through his official website.

Your Opinion is important  for us, write it in the comment section below

Continue Reading
You may also like...
Related Topics:Film Festival, The waterhole film