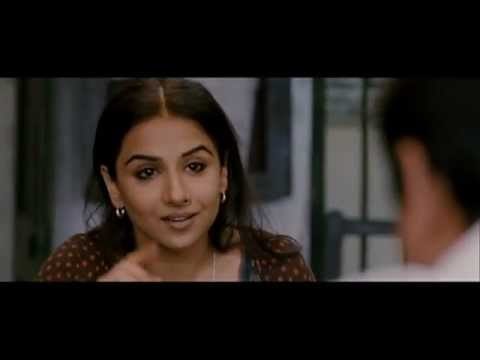 Who says that only movies with an enormous budget and an elaborate cast are the ones that make it big? A movie can be a hit just on the support of its dialogues, story-line and characters. Let’s have a look at 20 movies that were low on their budget but didn’t fail to make an impact-

1.Kahaani– Kahaani is a mystery thriller, based on the story of a pregnant wife rummaging through the streets of Kolkata for her missing husband. The lead role is played by VidyaBalan, with Nawazuddin Siddiqui in a major role. The film, directed by Sujoy Ghosh, was marketed mainly through VidyaBalan’s stints with public in her character, searching for her missing husband. She also talked to people on radio. The film’s budget was Rs. 8 crore, while it went on to earn Rs.78 crores at the box office

4.Vicky donor– This movie was one of its first kind, with a different new-age drama theme. Its fresh outlook was a hit among youngsters such that the film, made on a budget of 5 crores, crossed the 100 crore mark. It starred Anu Kapoor, AyushmanKhurana and YamiGautamas the lead actors.

7.Paan Singh Tomar–A biography on the life of a sprinter turned dacoit, this film, starring Irrfan Khan as Paan Singh Tomar, was made on a budget of 4.5 crores. It garnered 19 crores at the box office.

Best List of Indian Movies Nominated for Oscar Till date

20.Bheja fry- Bheja fry is a rather eccentric comedy starring Rajat Sharma and Vinay Pathak. Quite underappreciated, it was made on a budget of 60 lakhs and made a staggering revenue of 8 crores at the box office

Tags: Top Movies made on Cheap Budget, These are the Best Indian Movies Made in Low Budget, List of Low Budget Movies In India