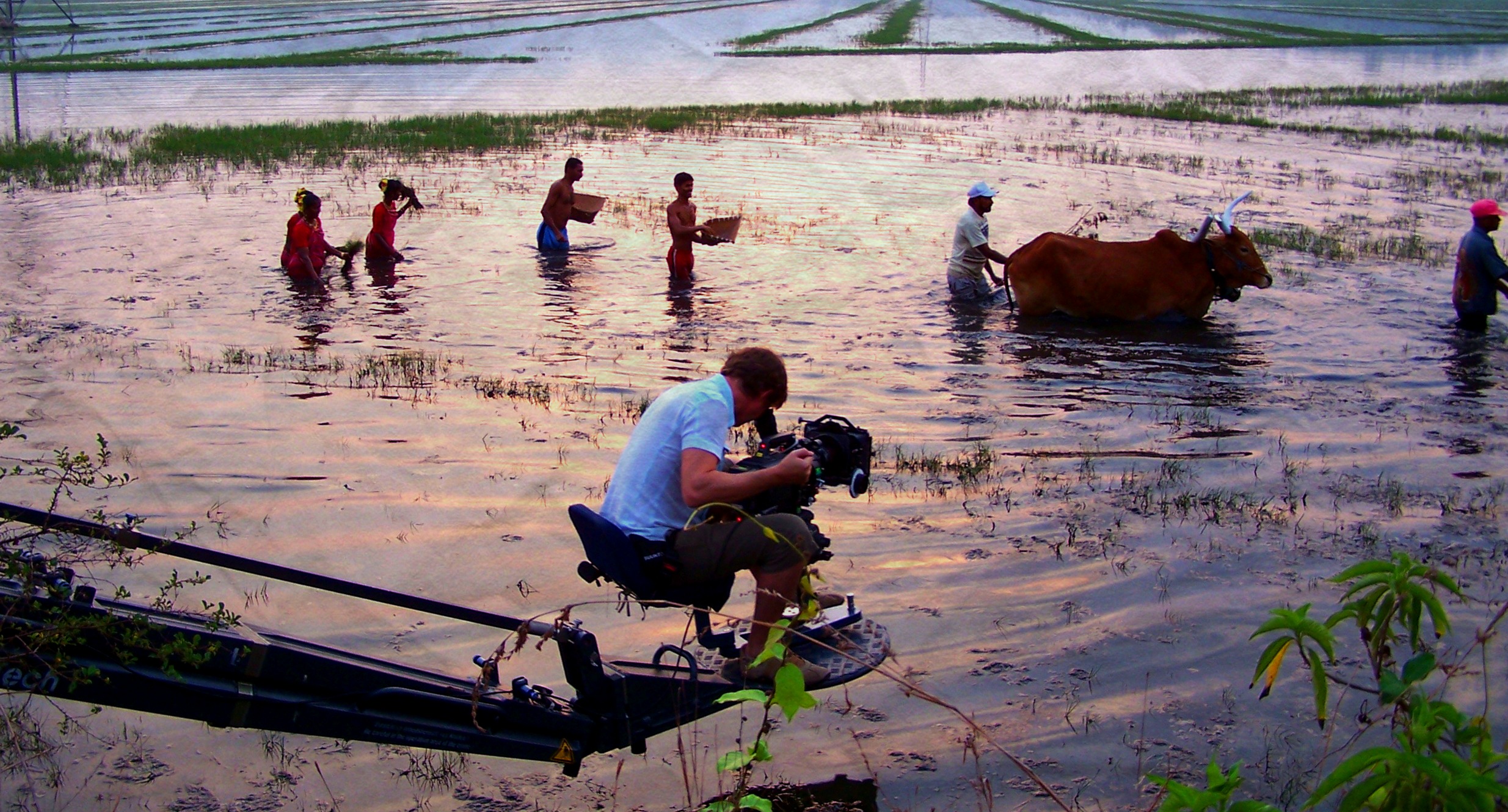 “Should I go to Film School or Not?”    This is a valid question which, probably, Joseph Heller would ask – it’s a classic Catch-22 situation for the ambitious film enthusiast. Let’s face it, making films is an art form, and one should possess the tekhne or craftsmanship to create. But can tekhne be acquired? In other words, is Film School necessary? Let us look at the multifaceted aspects of attending or not attending film school, and how beneficial it is for budding filmmakers in the long run, as it is a burning question of the era.

To be fair, Film Schools have several arguments in their favor. For one, in exchange of a significant sum of money, they initiate you into a structured learning of the nooks and crannies which constitute the world of filmmaking. Directors like Steven Spielberg and Ingmar Bergman are extolled for their phenomenal contribution to cinema, and this can be attributed to time invested through hours of practice, hard work, and dedication. Film School provides you with the time to hone your skills and perform avant-garde experiments – it also provides you with the opportunity to interact with stalwarts in the business, along with the unprecedented freedom which Film Schools offer.

The utmost significant asset of joining a Film School is that you are allowed to make mistakes: the course eases you into bigger, more ambitious projects, giving you an opportunity to trace a graph, something like an artistic bildungsroman. Also, not to mention the creatively charged energy which will always surround your workplace – it will provide you an opportunity to interact with like-minded intellectuals and to collaborate. For example, the NYU Tisch School of the Arts provides successful acting and dance programs in addition to other performing arts, and directors like Francis Ford Coppola, Martin Scorcese and George Lucas went to Film School. Scorcese, a former-student of NYU, who directed films with beautiful visuals and thematic concepts like Taxi Driver (1976) and Goodfellas (1990), talks about his love for film students, where he gets excited by the “way their minds open up” and the way “their responses get reflected in their work.”

Read Also: Education, Tips and Tricks for becoming a filmmaker

But having said that, one might also say: “why go to Film School when you can do so much more on your own?”  Japanese filmmaker Akira Kurosawa never went anywhere –  he was self tutored painter and filmmaker who make history with his unnerving rendition of Macbeth in his Throne of Blood (1957), along with other thought-provoking masterpieces like Rashomon (1960) , which gave birth to a phenomenon called the Rashomon effect. If we focus on the practical pitfalls of Film School, the first which comes to mind is the exorbitant amount of money required for enrollment, practically speaking. If one argues about the celluloid equipments provided at Film School, one can simply counter-argue that it’s not always expensive equipments which make good cinema. David Lynch’s low budget surrealist horror film Eraserhead (1977) was a huge success, along with John Waters’ Pink Flamingoes (1972), to name a few – a big budget or a film course is not always directly proportional to quality cinema or artistic creativity.

A film degree is a surely a nice accolade worth possessing, but it is not a pre-requisite for good filmmaking. Also, not everybody can learn in classrooms – some people find such atmospheres stifling, hence a hindrance to their personal growth. For a true artist, access to a book or a work of art is enough to create something novel and beautiful out of it. The huge host of independent film makers whom we all love have difficult experiences which have helped them grow to their credit – Stanley Kubrick, Chris Nolan, James Cameron and Quentin Tarantino never went to Film school, and Cameron once said :

“One of the best things that happened to me was that I didn’t go to film school. I used to go down to the USC library and read everything. I’d Xerox stuff. I made my own reference library of doctoral dissertations on optical printing and all that.”

You may also like to read : Top 7 Websites For Filmmakers

So, to be or not to be? While a Film School degree will definitely help you with certain things, it is not a guarantee or a yardstick for your success as an artist. Being an independent filmmaker, though it does have it struggles and setbacks, allows more movement, more license to think and create freely and unabashedly, often contributing to spectacular, unconventional cinema. If you still breed doubts, then remember that the French New-Wave mastermind, Jean-Luc Godard was rejected from his city’s leading film school – but he persevered to present us with wonders like Breathless (À bout de soufflé, 1960) and Pierrot le fou (1965). In conclusion, like Godard said, it is not necessary to do everything the “correct” or structured way, as it’s not always necessary to understand the potato –

“In films, we are trained by the American way of moviemaking to think we must understand and ‘get’ everything right away. But this is not possible. When you eat a potato, you don’t understand each atom of the potato!”