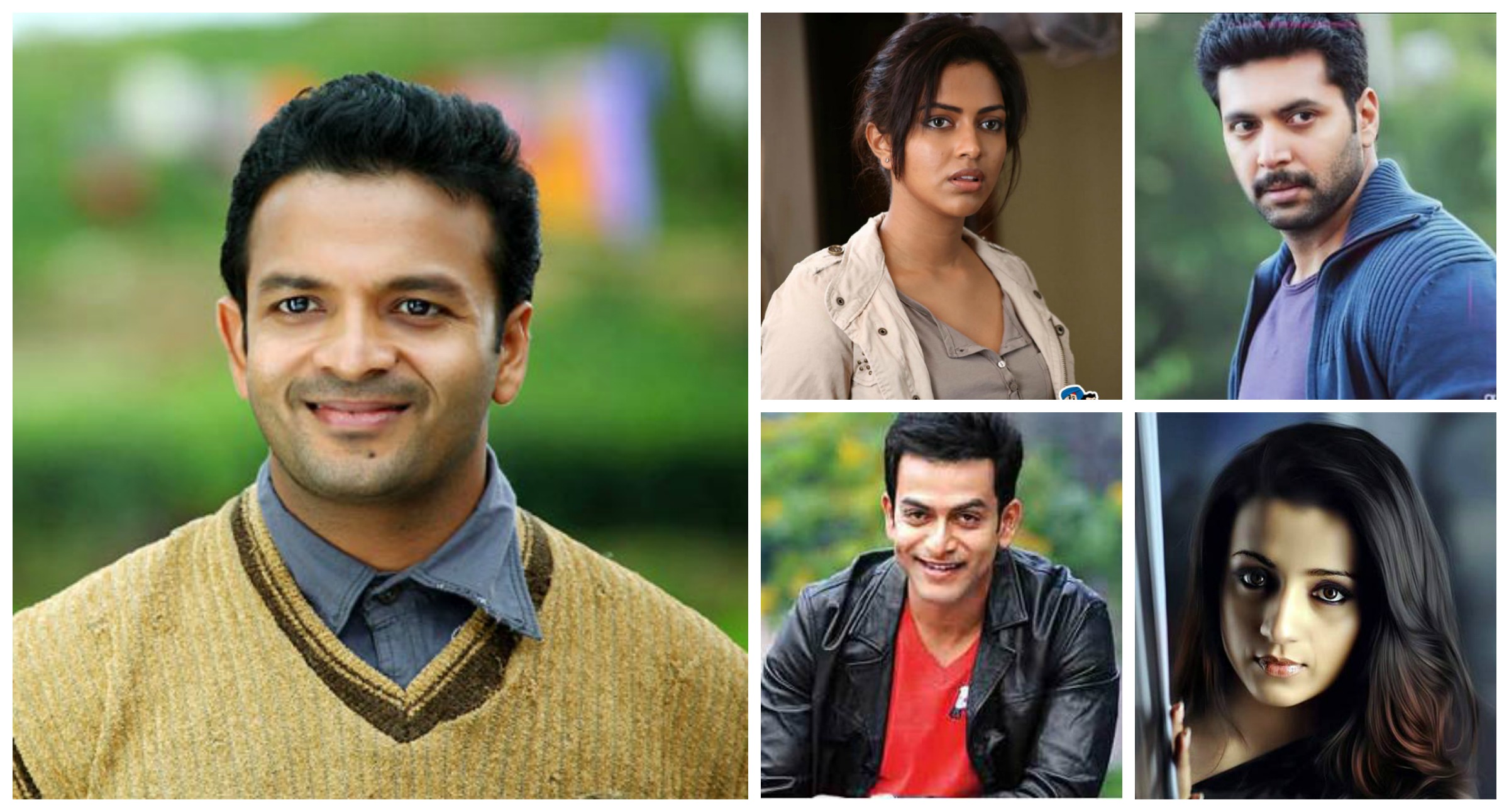 In This Article, Filmmakers Fans  explaining about real salary Info of Top Tamil (Kollywood) and Malayalam (Malayalam) actors and Actress. Share your Opinion in the comment section shown below.

In south India, movie stars command not just a celebrity status, but a highly influential position in our society where millions of people follow their each and every move. This is why both their on and off screen personas and activities are under scanner. Unlike several Hollywood stars, Indian movie stars have very little or no privacy regarding their lives. However, this personal sacrifice comes with a very high cost of starring in films. So, here we have a total of 30 top Tamil and Malayalam actors and their current salary.

These two stars share this spot with their payout of –

Here we see the debut of our first female star in this list. She is the highest earning starlet of the South.

Where she is the leading lady of the Tamil industry, Nayanthara gets very little for Malayalam films, compared to Tamil.

Continue Reading
You may also like...
Related Topics:Salary of Malayalam Actors, Salary of Tamil Actors

15 Unforgettable Indian Movies of 2016-17
“Film School or No Film School?” –Which one should you prefer?- film school pros and cons