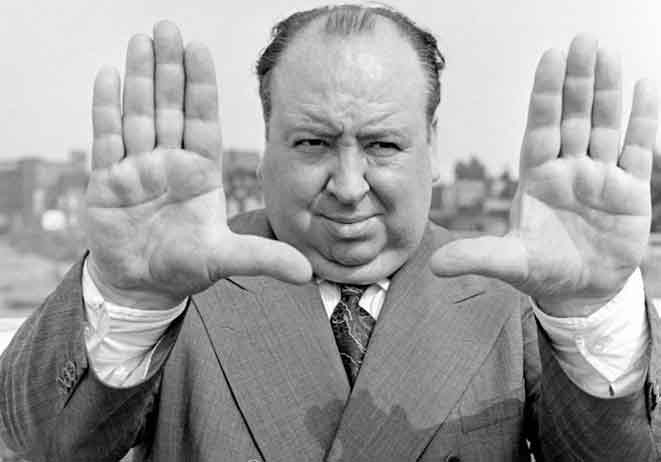 We think that those who read this article might know the meaning of the term “Filmmaker” – very simply say- a person who makes film is called Film–maker.  Making a film from the beginning stage i.e. script writing up to the Final theatrical release is all the responsibility of a Filmmaker.  The film industry and the film personas have always a special respect in the Society. And a naked fact is, due to several reasons many ones can’t reach till that stardom position.

Read this full article to know about the job and responsibility of a Filmmaker.

Who can be a Filmmaker?

A person who is passionate to film’s technical, Artistic and creative part is eligible to became a Filmmaker.

Job and Responsibilities of a Filmmaker

The major challenge of a film director is to complete the movie with in allowable budget and finish the work in time.

Also read: What are the ways an Amateur filmmaker can Earn Money?

How to become a feature filmmaker?

Filmmaking is not a white-collar job. There are no Film Production companies put an Advert like “Urgent openings of Filmmakers”, “Filmmaker needed for a project” etc. Your Google searches with the keywords like “Filmmaker Jobs” will re-direct you to the spam websites.

Principally there are three ways that one can be a filmmaker: Here are they.

Some of the best Film Institutes in India offering studies in filmmaking are film and television institute of India, Satyajit ray film institute Kolkata and Prasad film institute.

There are lots good filmmakers in the world. It is not possible here to mention all their names- Here’s a list of few: Akira Kurosawa, Steven Spielberg, Ridley Scott, James Cameron, Alfred Hitchcock, Christopher Nolan, Satyajit ray and and Alfred Hitchcock.

Some of the best readers recommended books on filmmaking are- In the Blink of an Eye Revised 2nd Edi­tion by Wal­ter Murch, Direct­ing: Film Tech­niques and Aes­thet­ics by Michael Rabiger, The Tech­nique of Film and Video Edit­ing: His­tory, The­ory, and Prac­tice by Ken Dan­cyger,  Hitch­cock (Revised Edi­tion) by Fran­cois Truf­faut.

3 Best Videos about- How To Became a Filmmaker?

2. Lessons For Beginner Level Filmmakers- Where To start? Video By Symon

3. Talking From Experience – Joachim Trier on being film director Video Essay By  Film as (Ny Tid)

Continue Reading
You may also like...
Related Topics:Being Filmmaker, Filmmaker

Explained: How to make money by making videos?
It’s the Time to free download 150 Film Scripts