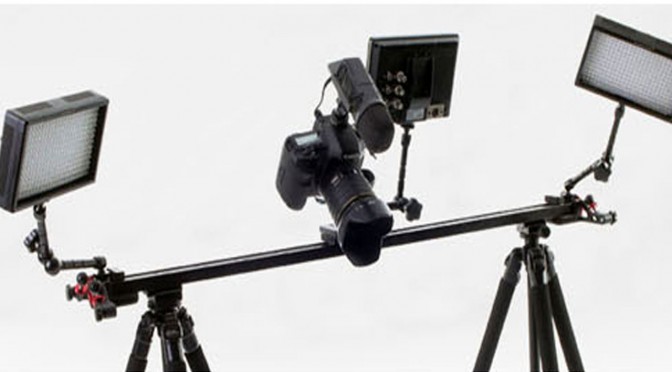 It is said that the best camera is the one that you have on you when it is required. Cameras like DSLR cannot be taken everywhere all the time. Luckily, there are some amazing smartphones to the rescue. How well a smartphone captures images depends on its aperture size. The larger the aperture or the opening of the lens, the more light can get through and the better is the picture in natural lighting/ night time. It is a more prominent aspect in terms of phone camera performance than megapixels. Let’s have a look at 15 best phone cameras for film shooting.

You may also like to read : This Award winning short movie completely shooted on Iphone

You may also like to read : Best Android For Cinematographers

On the rear is a 5-megapixel camera sensor with a wide angle selfie option. On the video front, there’s still 4K video restricted to five minutes of recording but there is still the ability to shoot more without restrictions at Full HD 1080p video at 60fps. The on board optical image stabilization also helpsin reducing the blur and keeping things steady.

It remains one of the best smartphone cameras for overall image quality and ease of use. Though, low-light photography is quite poor.

Image quality in low light is quite unsatisfactory.

The foliage in good amount of light brings forth better colors than when shot with galaxy S7/S7 edge.

The aperture size of f/2.0 and the built in blue glass filters are some of the characteristics that lessen color distortion due to infrared rays. The camera interface is slick and easy to follow. The first screen shows options such as live filters, camera modes and the option to record videos are lined up around the touch shutter button.

The live filters provide the option to see what an image will look like before even taking the shot.

You may also like to read: Best Apps for Music Composers

You may also like to read: Best Video editing apps for android

Powered by Qualcomm Snapdragon 615 OctaCore processor and 2 GB RAM with Android Lollipop Cyanogen Mod), the daylight shots are good, however like all other budget smartphones the artificial light or low light shots are grainy.

9 must have top cinematography apps for Android and iPhone