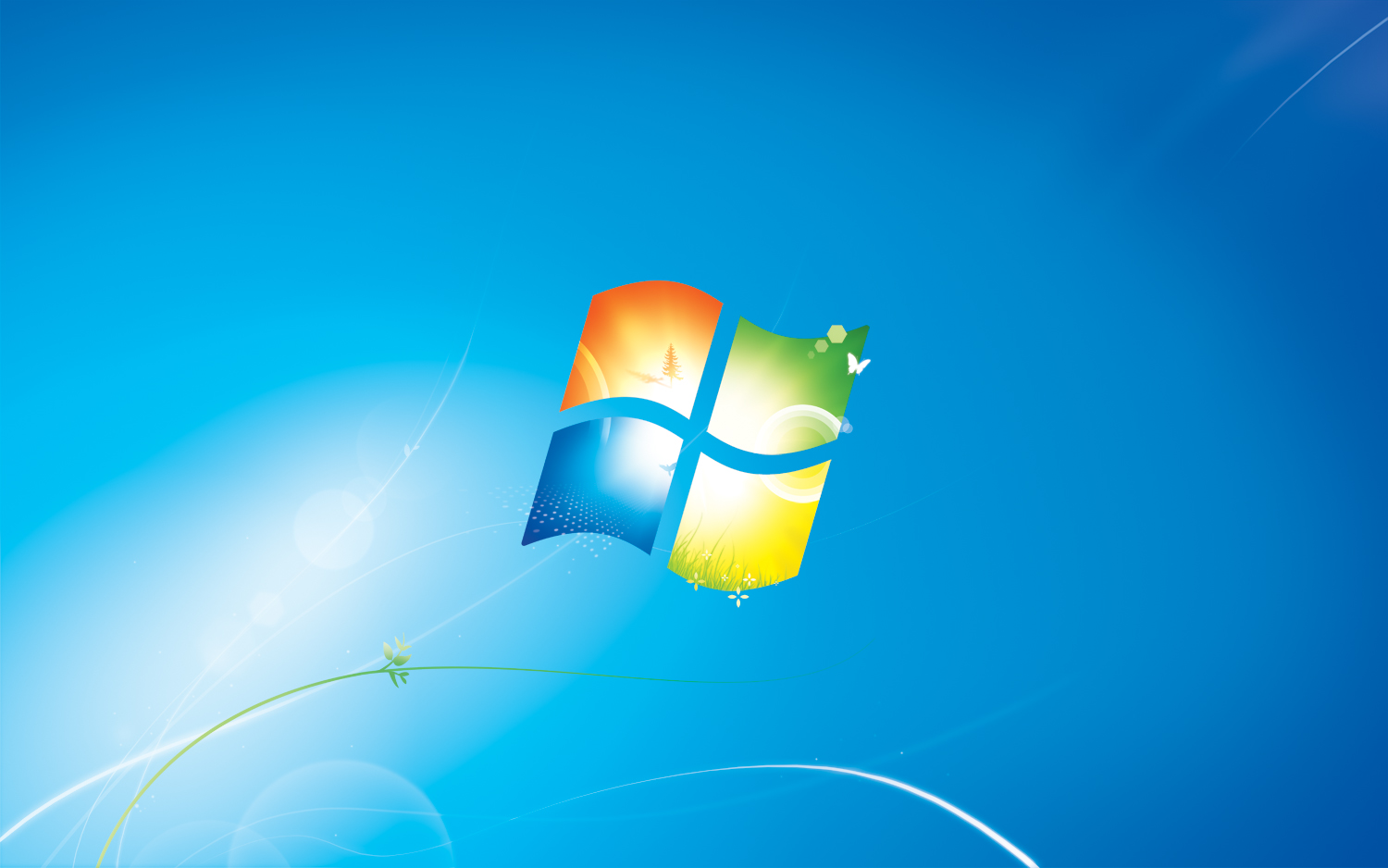 Windows movie maker is free software that is be purposed for digital storytelling and video editing. It  was Developed By Microsoft Corporation in September 14 2000. The application is available for ready-to-download in Microsoft’s website (windows.microsoft.com) else from Third party websites. Windows Movie maker support the versions of Windows ME, Windows XP, Windows Vista, Windows 7 and 8.

Microsoft Photo story is a well created digital storytelling purposed software for windows operating systems. Microsoft launched this Version on 2006 and its latest updated version is 3.0.

If we talking about the drawback of Microsoft photo story, one thing probably notice is .-it’s output is received in the form of a WMV (Windows Media Video) file. Windows Media Video format is one of the oldest digital video formats that are widely used in creating better quality small file-sized videos.  But the negativity is WMV file format is not compatible in non-window operating systems like Linux and Apple systems.