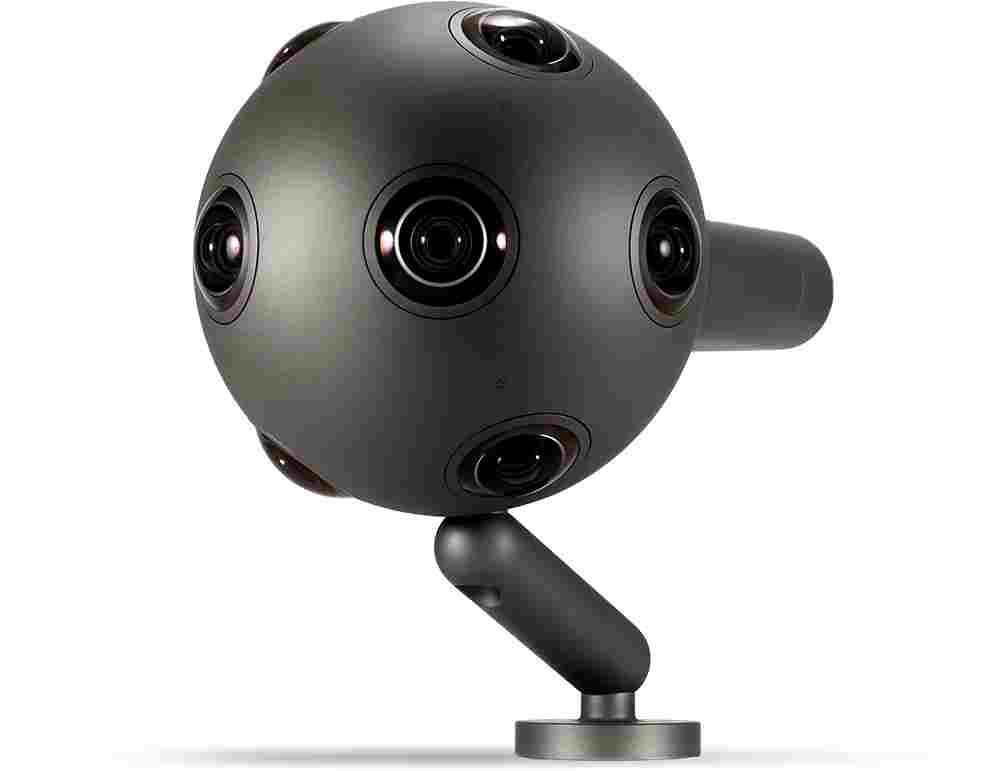 Finland based Mobile Phone Manufacturing Company Nokia developed a Virtual Reality (VR) Camera, which gives 3600 view videos. The Product was launched in States in the month of July and it became available in the rest of the world since August.   OZO- the Virtual Reality Camera of Nokia has eight sensors and individual sound sensor, integrated Power storage and Data Storage Feature, Live-broadcasting extended feature, and wireless previewing screen.  The camera is designed for making 3D movies and games, which can be watched and played using the virtual reality Headsets.

The leading Video Sharing websites like You Tube and Vimeo supporting 3600 VR videos.  Recently, Facebook also started supporting 3600 VR videos.  OZO is a Jump to Next Generation Filmmaking Technology.  It is priced at $60,000; the product can be purchased from Official website Of Nokia or from the authorized retail stores. At a Price of $60,000, the OZO kit has included with the accessories like Camera, Digital Cartridge, Camera Mount, Docking Station and Power Supply Equipment.

Want to see how a Virtual Reality Video looks like? Here’s a 3600 Video made by Cory Williams that giving you an exact idea- What it is all about.

Continue Reading
You may also like...
Related Topics:Nokia OZO

Filmmaking dream In Childhood? There’s an app for alleviate that thirst
5 best Android Apps for Filmmakers | Download or View Now