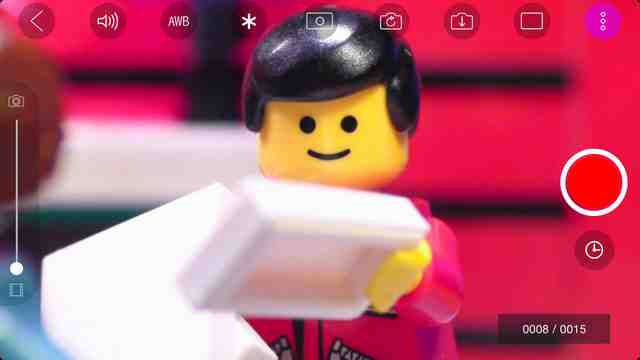 It might not be possible for a child to become filmmaker at his early stage, especially in the orthodox families raising a kid as a filmmaker is an inconceivable thing. But, allowing a Kid (who is fascinated in Filmmaking) to make his own films at premature stage helps to improve his skill sets. With the application of technology, a kid can taste filmmaking without any extravagance expenses.

“When I was a Kid, I wish became a Filmmaker. I want to make monster Movies. For a variety of reasons…most based on lack of backer I didn’t got an opportunity to make films in childhood as I wish. Today, the innovative technologies help the kid filmmakers to make films easily. I am introducing here two Apps namely Stop Motion Studio and Motion Portrait that helped kid filmmakers to make movies as they wish”-  Said Simmons.

2. Motion Portrait App allows you to take Still Photos and Convert it to 3D animated motion Picture. Thanks to the Creators! Download It Now.

Continue Reading
You may also like...
Related Topics:i Phone apps

This company providing almost all the DSLR Tools that a DP wants
Virtual Reality Camera is The Future of Filmmaking, Says Nokia