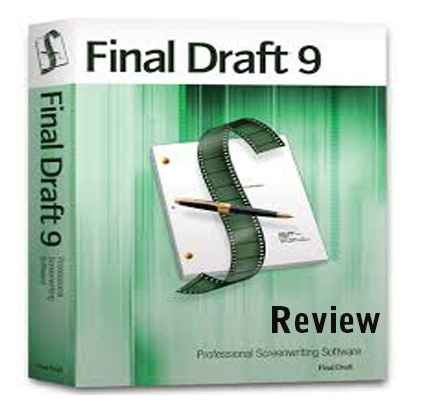 The application is found compactable with Windows OS, Mac and I pad Gadgets.  The final draft is not as easy to use as comparing with any other similar rated apps; But, a person who knows the functionality of the Microsoft word application can easily Use final draft screenwriting application.

Scene Navigator is a feature enabled in Final draft application, which is purposed to keep the track record of all the scenes (Look into the below screenshot of the final draft scene navigator) On the left side you can see the Script: on the right side you can see the scene default navigator and the features such as order, Title, location, color and page. On the bottom of section, you can also see a summary tab which is helpful to add a short reference summary of the concerned scene. We notice two benefits in Scene Navigator: the first one is easy identification of scenes by scrolling the titles and the other benefit is easy to move to the next pages.

As the name implies, this feature helps to add referral notes, script notes and general notes. The flag icon that labelled on the right hand side of the script is a quick referral link to the scriptnote navigator.

You can export Final Draft work file in a PDF format, with a copyrighted protected seal.  So, that is an awesome feature; you don’t need to worry security of your script. NO one can Copy it.

Your Final draft is enabled with a spell check feature that red marked the words which are misspelled in the script. Also, the Thesaurus option enabled in final draft helps to find out the errors very easily. However, this Spell check feature is not found as effective, if your script is not an English one.

Final draft offers a good technical support for its customers; they offer the technical assistance through 24/7 toll-free phone number, integrated chat and email support options. For first 20 minutes, the guidance is absolutely free and afterwards they will charge $2.50 USD per minute.

Really the pricing is much up, as compare to any other scriptwriting software. For Full version, the application comes up with a price tag of US $299 and the old users can upgrade their final draft 8 or 7 to Final draft 9 by paying $79.99 through online. Though this price tag is heavy too, it is worth to buy this application if you really meant it!