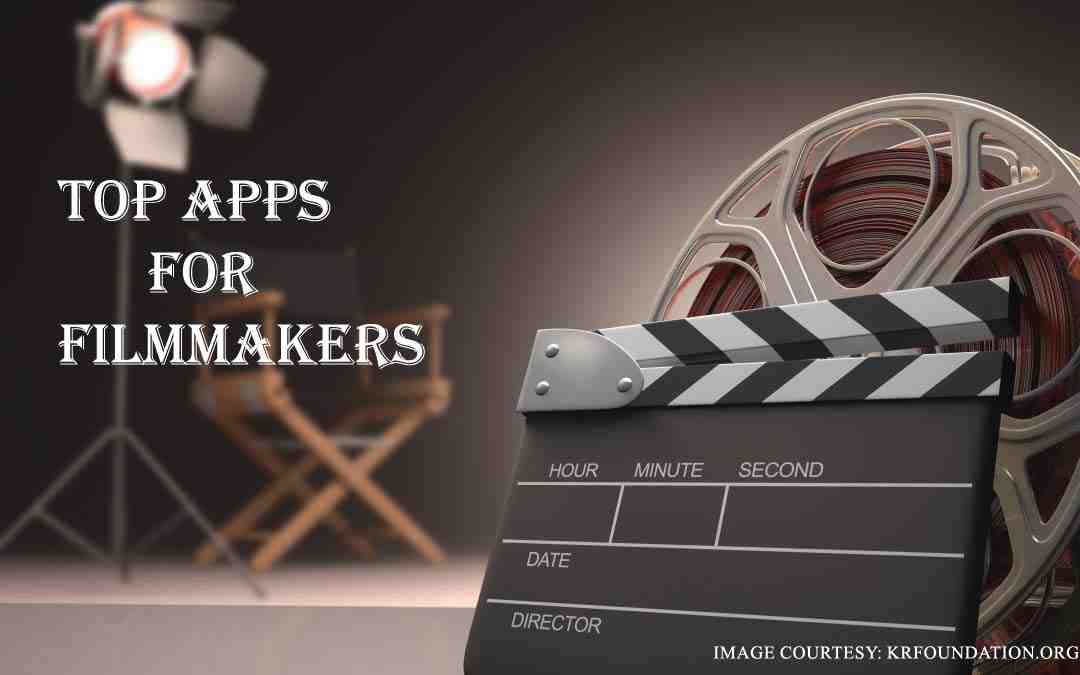 Around 75% mobile phones of now days are configured with Android operating system. Every day, a large amount of various purposed apps are uploading to Android’s database. Among that, there are applications available for filmmakers also. Such ‘Filmmakers-targeted’ applications were found helpful to ease the Film Production. Here’s a big list of 5 Android applications for filmmakers and most of these listed apps are available for free download.  These are in no particular order, we added this here on the basis of its integrated features and user’s rating.

It is primarily known as a depth of field calculator. It also included another feature to detect- how much running time do you have. For an Instance, if you’re shooting 16 MM film at 24 Frames per second (FPS) with 58 feet of film left, Kodak’s film calculator will give you an exact answer- how much you can shoot further with your available film stock. This application also has KODAK’s Film/Video Glossary and re-directing links to the Kodak’s product page.

“This is one of the Best apps for filmmakers and every filmmaker should download this.”

Did you ever think about a time that your Mobile Phone is working like a Clapperboard? If Not, download this digital slate application to use your mobile phone as like a Digital Clapper Board.

It’s a nice application. However, it’s a premium one. But, it has much more features than a usual ‘Digital Slate’ freeware application.

“The directors and Cinematographers can use this application to compose shots in a wide range of formats, cameras and lenses ” – Says the Creator.

Before shooting a scene, you might want to know- how your frame looks like (Or) which lens (Or) which camera is good to use. If you are confused with that anyhow, we say  “SL Director’s Viewfinder” is the best application that you must try now. This app supports lenses ranging from 6MM to 200MM and the camera variants like Super 35, Super 16, Red One, Canon 5D and Canon 7D.

Continue Reading
You may also like...
Related Topics:Android Apps For Filmmakers