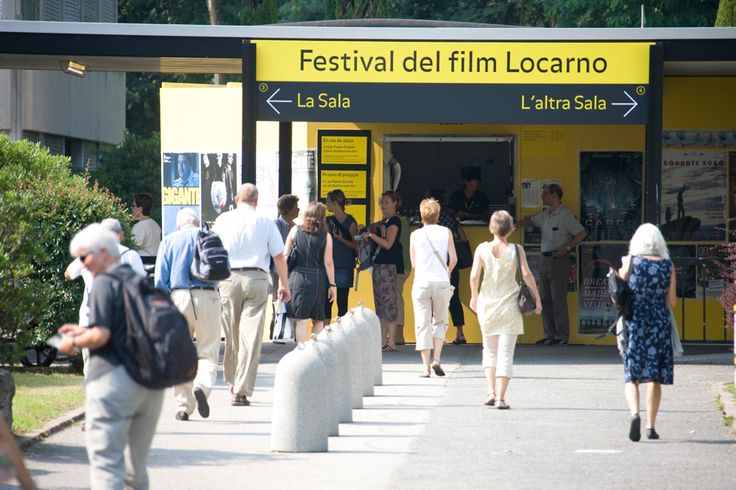 Raam Reddy’s directorial debut ‘Thithi’ (Kannada) film has been selected at Locarno Film Festival in the World Premiere, section.. The festival will be held from August 5-15 this year at Locarno.  Previously, the film was also shown in the Concorso Cineasti del Presente at Locarno.

Thithi is a dramatic comedy film that based on a plot- how the three generations of sons reacted after the death of their grandfather. The total run time of this film is 132 Min. To an interview with longlivecinema.com, the filmmaker Raam said that the film entirely shot in the Mandya district of Karnataka and the film has been made with completely non-trained actors. Thammegowda S., Chennagowda, Abhishek H.N. and  Pooja S.M are the lead characters of this film. Yuvi Gowda (Cinematography), John Zimmerman (Film editing) and Nithin Lukose (Sound Design ) are the technical team behind this film.

About The Film Festival

The Film Festival Locarno is one of the biggest film festival held annually in Italy and it is the only one film festival in Italy that was accredited by the FIAPF (International Federation of Film Producers Association). ‘Golden Leopard award’ will be honoured for the film that winning in international competition section is considered as the top prize of The Film Festival Locarno.

Chaitanya Tamhane’s Film ‘Court’ gets an exclusive opportunity for showcasing in Film Forum NY
After a long wait, NFDC Announce the names of Screenwriter’s lab finalists