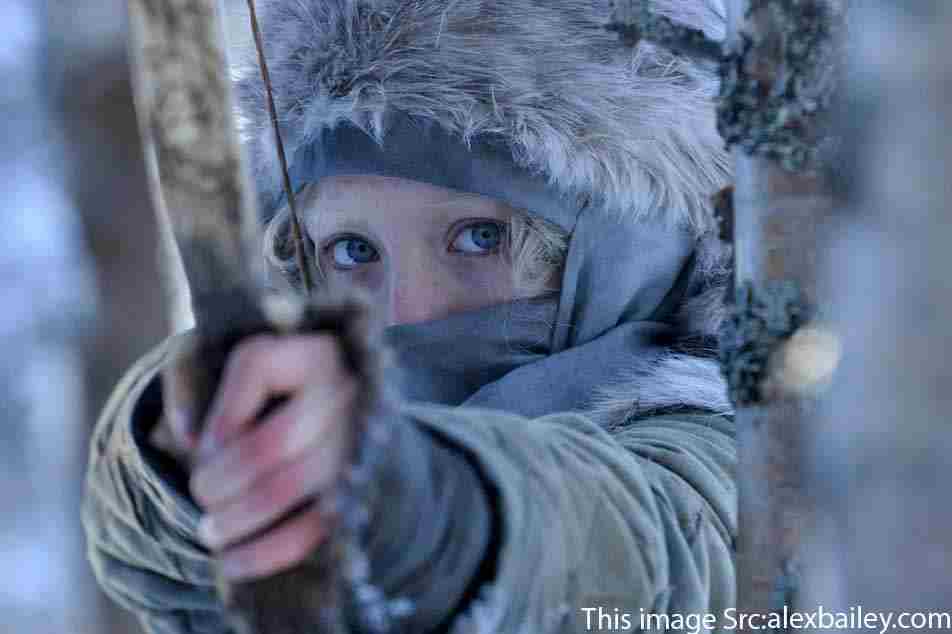 This article is described about the Tips and Tricks In still Photography. We are expecting your feedback in the end of this post.

Equipments to Be Kept

It works just opposite to the on-stage scenes. The off-stage shots are to be pre-planned and the stills should be matched to the subject of the film or the scene. The still photographer decide the frames on the basis of the film script: the movie director’s creative involvement is indeed for getting matching visuals. Later, the offstage shots will re-designed again for making the movie posters and for the online publicity.

The Best way To Get In

Some YouTube videos instantly became viral hit! But some others not, here the tips that filmmakers want to know about it.
Censor Board Of Film Certification (CBFC): Short film censor certificate process, fees