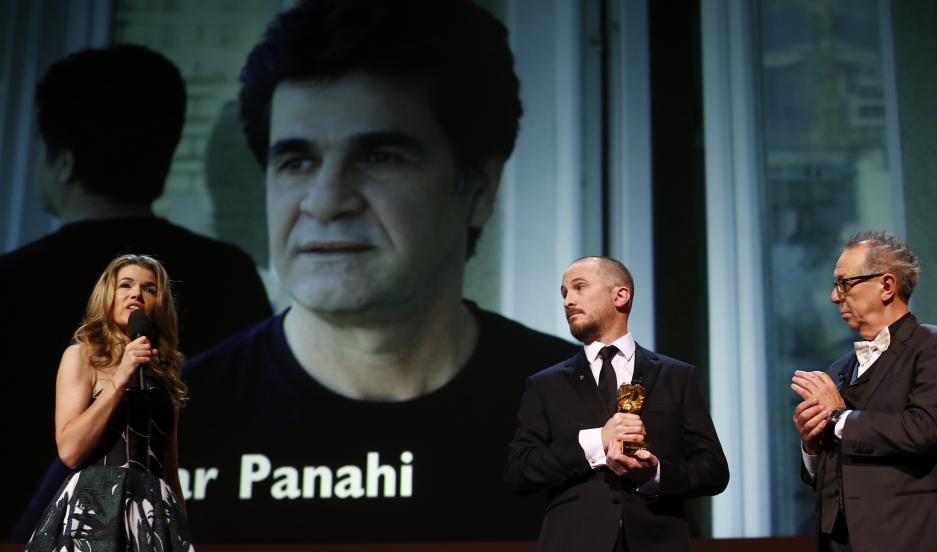 This Incident was happened in 2010, and it was known to the rest of the world on February 2015, that through the report published on pri.org

The Iranian Filmmaker Jafar Panahi was banned from directing new films in his home country. The Government of Iran came up with such a hard decision, after sawn his documentary about the 2009 Uprising in Iran: the filmmaker was also banned from leaving the country.

Rather than bowing head, the filmmaker interested in meeting new challenges.

Exactly after a year of the ban, the filmmaker Jafar Panahi directed a documentary “This Is Not a Film” created in his apartment, shot on an iPhone and DSLR camera.  The film later selected at the Cannes International Film Festival, the officials of Iran heard this news and seized his equipments.

A few years after that incident, Mr. Panahi again comes with his new film called ‘Taxi’ tells a story of passengers travelling in a taxi through the streets of Tehran. The film was selected at the Berlin International Film Festival and won the Golden Bear for the Best Film Prize at the Berlin. But, Panahi couldn’t be allowed there to witness the event and accept the prize, therefore his niece, Saeidi, handed the award, on his behalf.

After the ceremony, one of the festivals Programmer Mr. Akrami talked to him over the Phone: In Short, concluding about that conversation Akrami  Says, “He was pretty happy, I was pretty happy, so it was a very good conversation for a change. After these kinds of ban, some people would say ‘OK, I can’t make film any more.'” But not Panahi. He’s not one to be intimidated.”

Moral: The Desire of making Movies of filmmakers never going to be End, whenever or whatever

Continue Reading
You may also like...
Related Topics:Filmmaking stories