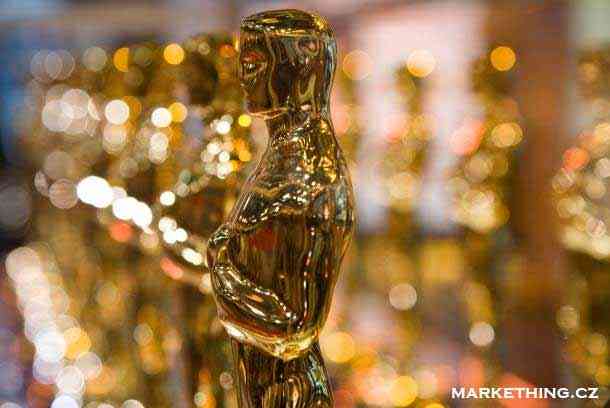 The Film Federation of India (apex body of Film Industry in India) has only the right to select an Indian Film to the Oscars.

This Year, the film federation of India (FFI) has appointed actor-director Amol Palekar as the jury chairman for selecting the Indian films to the Oscar entry. Palekar started a career in the film industry as an actor in 1971 released

Marathi Film Shantata! Court Chalu Aahe directed by Satyadev Dubey. Thereafter, he directed and acted many films in Marathi, Hindi and Malayalam languages. His Film Paheli was officially nominated for the Oscar entries in 2006.

“I feel like laughing on one hand and feel scared on the other. Why are we creating hullabaloo? Just because I have been appointed chairman of a committee where there are 16 other members, it is not that I am going to do something individually and take the Indian flag there (Oscars),”

-First Response of Mr Palekar after appointing As Jury Member, Told to PTI

Until now, there is no exact response from Officials side, that how many films are selected-rejected. Latest News from the TOI media said that, the Bengali Film Ek Nodir Golpo has been nominated for the official Oscar entry from India. The film producer Kaustuv Roy said that- he is happier to receive a Phone call from the film federation of India; the film is scheduled for the final previewing between September 8 and September 16. Also, the films Bahubali and P.K have been applied for the Oscar Entry. The finalist names will soon announce soon on FFI’s official website.

A 58 years old Indian Classical Movie, restored recently then applied for premiering in The Venice International Film Festival. They Selected It
This Iranian Director Was Banned from Filmmaking for 20 years: But, he disobeyed, because…