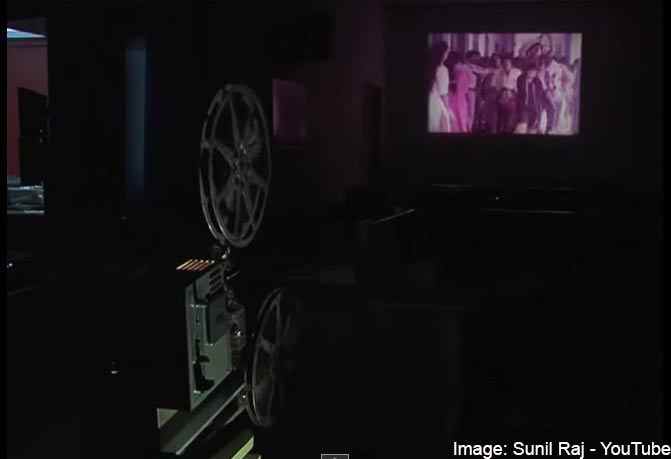 On every Week, we will publish the interesting filmmaking stories and articles that we saw on other related sources. While ongoing our day-to-day writing process, we meet up numerous interesting filmmaking articles, videos, interviews, etc. Because of one reason or another we can’t share every such resource at that time; here is the link to it.

We know that there are numerous articles related to this topic, but we found out that J.Blockbuster.com article written by their staff writer is best to read. The article explains clearly the various ways for earning money from the short film like Google Adsense, making money from YouTube and some other lesser known website sources such as Filmannex.com, Indieflix.com and Filmaka.com.

Every Indie-filmmaker knows the meaning of “Crowdfunding”The term Crowdfunding means –‘collecting the funds from public (crowd) for a special purpose.’ The Indie filmmakers, usually find finance for their first film from various Crowdfunding methods, through the social media sites, Crowdfunding websites and personal references. The Guardian’s Crowdfunding article explained with the real life experience of persons Caroline MacPhie, Carling Connor, James Hopkirk, etc. Also, in that content, they have included the valuable dos and don’ts in Crowdfunding.

‘I made a short movie feature length movie for $0’ says filmmaker Joe Avella. So, Can you really believe in this statement? YES, IT IS REAL! Joe explained production plan, funding sources, distribution method and film marketing tricks that he deployed in his film. DAVID KADAVY, the website owner says – ‘this was the first time after 8 years of site launch, we accepting a guest post, all because of the read-worthy article’.  Thanks!

This is such a curated well explained article that we have seen so far. Amrita, the staff writer DNA India explained this article as best as she could. She stated that, 1980 Naseeruddin Shah-starred film “Albert Pinto Ko Gussa Kyun Aata Ha” was the very first film that released in India with the aid of Crowdfunding campaign. The post also says several instances of success and failures of Indian filmmakers produced their films with the aid of Crowdfunding campaign.

Continue Reading
You may also like...
Related Topics:Filmmaking stories

Stanislavski Inspiration: Acting Tips (quotes) are here, Tip No 6 is Important
Anyone who passionate About Films Know the Mastering Filmmaking Skills of Satyajit Ray: Here is the refined version