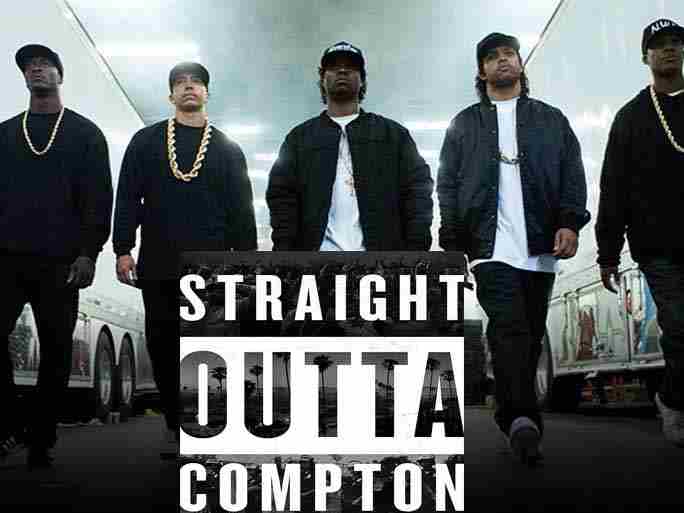 The ‘Casting Call’ is a usual process in the film industry to find new actors.  The process of casting artists in films starts after the scripting, for getting right artists, the casting directors usually put an Ad about the casting requirement in according to the character specialities.

But, recently a film production house’s Casting call Ad, literally, cause to think everyone a moment about ‘Racism.’

The post shown casting call requirement of a Movie Straight Outta Compton, the casting department of the movie was handled by Sande Alessi Casting. They put an Ad post somewhere in social media, that directly telling about the requirement of A, B, C and D category females for an upcoming film.

The ‘B’ Girls are the Fine Girls, really nice look, Fair in look, long natural hair

The ‘D’ girls are the lowest, should be African-American. ‘Semi-medium to dark skin color, Poor in look, not in good shape’

Within few minutes after the Ad post, the gawker.com reblogged the casting call content into their website and it cause of the sudden sensation in social as well as the main stream media. Soon after that, they withdraw the posts.

The Universal Production, Production Company of Straight Outta Compton, made an apology statement instantly that says “We regret and sincerely apologize for being in any way associated with the offensive descriptions it contained.”

The Film Straight Outta Compton was released on 14 August

This Iranian Director Was Banned from Filmmaking for 20 years: But, he disobeyed, because…
For the first time, a Gay Film Show in China Theatres