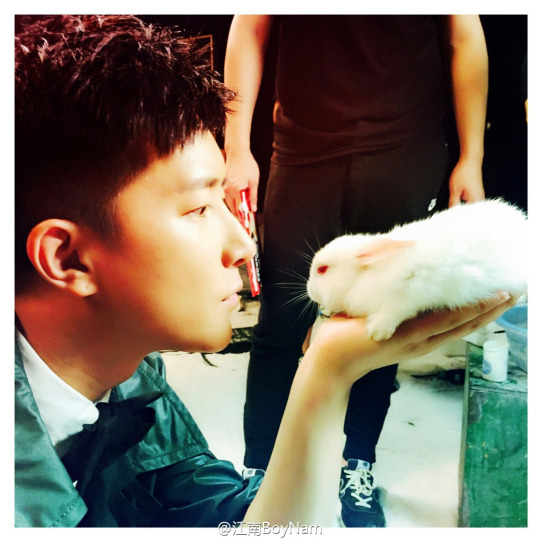 The Chinese film censoring commission recently given a clean permission for Wang Chao’s gay film named Seek McCartney, preparing for release in first grade Theatres. This was the first time in the history a gay film shown in China.  The pop star Han Geng and Jérémie Elkaïm acted the lead roles of the film; it is a Chinese-French Production.

In an interview allowed to a Chinese news portal, Mr Wang says “a small step for the regulator and a big step for filmmakers. It was not easy, but was delightful.”

Beginning of this year, another gay film The Dead End also approved for theatrical release in China, but, due to several reasons, it cannot achieve the luck of theatrical release. But, it is available on video streaming sites.

Comparing with any other provinces, censoring rules of a film in China is comparatively much different and difficult to get a clear certificate. In past, they banned regional as well as international films that contain Profanity. The Films like Ben-Hur (1959), Farewell My Concubine (1993), Pirates of the Caribbean: At World’s End (2007) and Avatar (2009) are some examples of leading films banned in China.

Watch: Behind The Scenes of Seek McCartney

A Film Production Company’s distinct ‘Casting Call’ advert cause ‘racism’ Sensation.
Once, this Malayalam movie was made from the money that raised by collecting donations and screening Charlie Chaplin’s film ‘The Kid.’