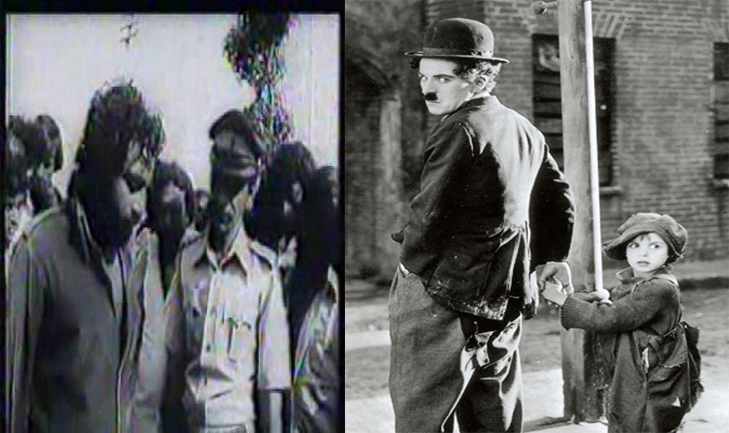 The term ‘Crowdfunding’ is well known to almost all the filmmakers of now days, also there are many organizations now providing funds for filmmakers. Thinking back to the past, i.e. in the 80’s of Indian Cinema, the filmmaking was considered as a risky business and there are only less number of film production companies, also for working their projects they had constant filmmakers and artists. So, there are only fewer chances for a new filmmaker to get into the film industry.

‘John Abraham’ a great Indian filmmaker lived that period of the 80’s made a Malayalam film Amma Ariyan (Eng Translation: What I want My Mother To Know) completely from the money that raised by collecting donations and screening Charlie Chaplin’s film ‘The Kid.’ The film tells a story of some friends who are travelling from Delhi to Kerala for informing his friend’s (who was a Naxalite) death to his mother. The Film ‘Amma Ariyan’ is the only one south Indian Film that had found a place among British Film Institutes (BFI) Top Ten Indian Feature Film’s list.

Mr John at first failed in finding a producer for this film, therefore he wants to collect the fund from the General Public. For this, he founded an organization ‘Odessa Collective’ for making good realistic cinema by collecting the funds from the public. For raising the fund for this film, they screened Chapin’s Kid at the various villages of Kerala, and the rest of the money they were collected through by conducting stage plays and street dance programmes. The film was released by Odessa Collective on 25th Dec 1986. However, the Box office report of the film is not yet revealed.