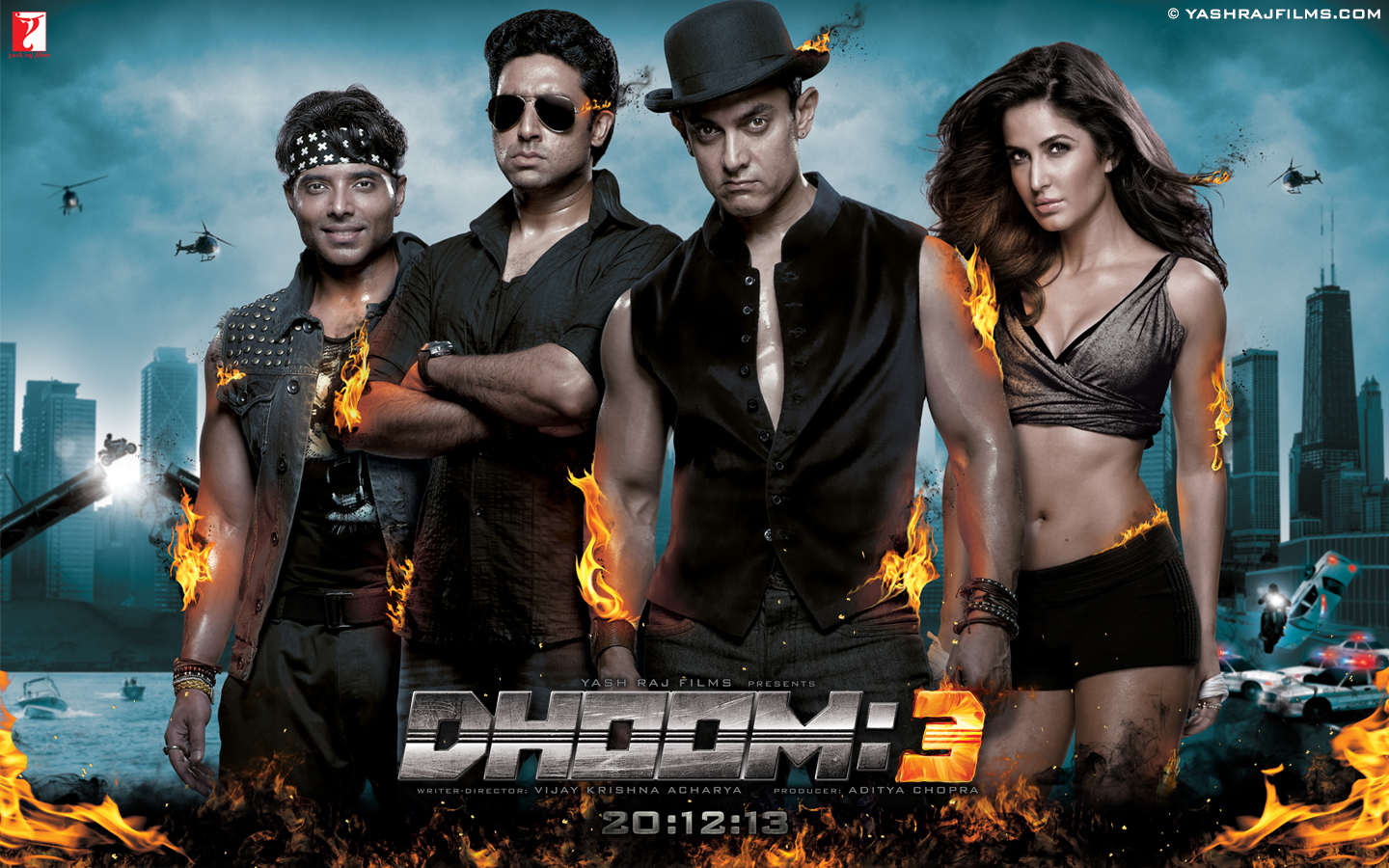 Imitation when it comes to art can be of two types.

Bollywood has always been infamously involved with plagiarism since a long time. It has shamelessly copied film plots from Hollywood and other industries.

The phenomenal success of Dadasaheb Phalke’s Raja Harishchandra (1913), made creative people think about the film medium. It soon turned into a money-making business, and people involved wanted nothing but good business. Initially, filmmakers found that films with mythological stories made the audience happy. But, after a while the audience got bored. They wanted new stories.  This is where plagiarism from the West started. Filmmakers needed some inspiration from the west. They started adapting Blockbuster Hollywood films for their tried-and-tested Hit Formula. Bollywood was still a small industry and the Westerners didn’t even know that their works were being copied.

Later during the 80s-90s lots of films were copied from Hollywood. Filmmakers took the basic plot and applied it to our Indian Format with Song and Dance. Most of these films were blockbuster hits. So, no one questioned the originality of the films. Also, because the general audience didn’t even know about the Hollywood films as they were not widely released in India. This remaking was not necessarily bad. Some of them were actually good and sometimes got appreciated by the original makers. When Quentin Tarantino’s Reservoir Dogs (1992) was remade to Kaante (2002), Tarantino said its one of his favorite rip-offs.

The trend now has changed a lot. The general audiences are now more aware about international works, which made the filmmakers cautious about their “inspirations”. Even if they copy from others, they try to cover them with some originality. An example of this would be Dhoom 3 (2013). Some of the ideas were similar with Christopher Nolan’s The Prestige (2006), but it was not a 100% copy. Those copied ideas were weaved with original material. This technique is popular now, there are many examples including Krrish 3 (2013) and Barfi (2012).

Another current trend is to make official remakes with due credits given to the original creators. Abbas-Mustan started this trend with Players (2012) by officially remaking The Italian Job (2003). Recently, Knight and Day (2010) was remade to Bang Bang (2014). Also, Metro Manila (2013) was remade to City Lights (2014).

Now, lets talk about the second type of imitation, i.e., Stylistic Similarities. This is completely acceptable and there’s nothing wrong in it. A great example would be Anurag Kashyap whose films have many stylistic similarities with Quentin Tarantino & Martin Scorsese. In his recent film, Ugly (2015), the police reporting scene with its funny dialogues is in the unique style of Tarantino who can weave comedy even during the most serious scenes. This type of stylistic similarities doesn’t let us question the directors creativity, it makes us appreciate him.

Now days There are a lot of new filmmakers with original and fresh ideas who are trying to curb this practice of plagiarism and we hope they succeed.

Why the Hollywood directors portray India as India as a low, rural country?