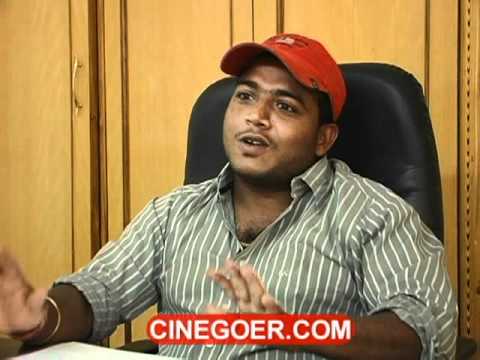 Telugu Filmmaker Sagar Chandra said that his next film “Appatlo Okkadundevadu” will be shot by using Guerrilla style of filmmaking.

Sagar Chandra said to The Hans India  that“The film is based on a real time incident and Most of the film’s shooting will take place in live locations of old Hyderabad. It’s impossible to go there and shoot as a film crew. Hence, we’ve decided to use guerrilla style to shoot. We Know It’s going to be tough, but that’s the only way to do it”

Film “Ayyare”, was a Telugu drama-genre that was released in 2012. It stood out as an outstanding movie of that year. Unlike “Ayyare”, “Appatlo Okkadundevadu”  is completely different movie tells a periodical story based in Hyderabad. Sagar said that “The entire scenario of Hyderabad has changed. So, It’ll be a tuff thing to make a 100% fool proof film but we will try our best to do justice to the time period in the story”. Nara Rohit and Sri Vishnu were has to be handled the lead roles and film starts rolling from the first week of July.

An Outlook, about Indian Filmmaking In Guerrilla Method

Guerrilla Style of Filmmaking is not new in Indian Film industry, Shyam Madhavan Sarada’s Tamil/English bi-language film Onan (2009) was the first feature film that produced In India by using Guerrilla filmmaking technique. The total production cost of “Onan” was nearly to $7,000 that was funded by Wannabe Studios, an online network for independent filmmakers. The film “Onan” is premiered in many national as well as international film festivals. After the success of “Onan” lots of Indie-filmmakers preferred to produce films by this Guerrilla filmmaking method. Anurag Basu’s ” Barfee” was also shooted in Guerrilla Style.

Read Also: What is Guerrilla Filmmaking? Techniques And Tips