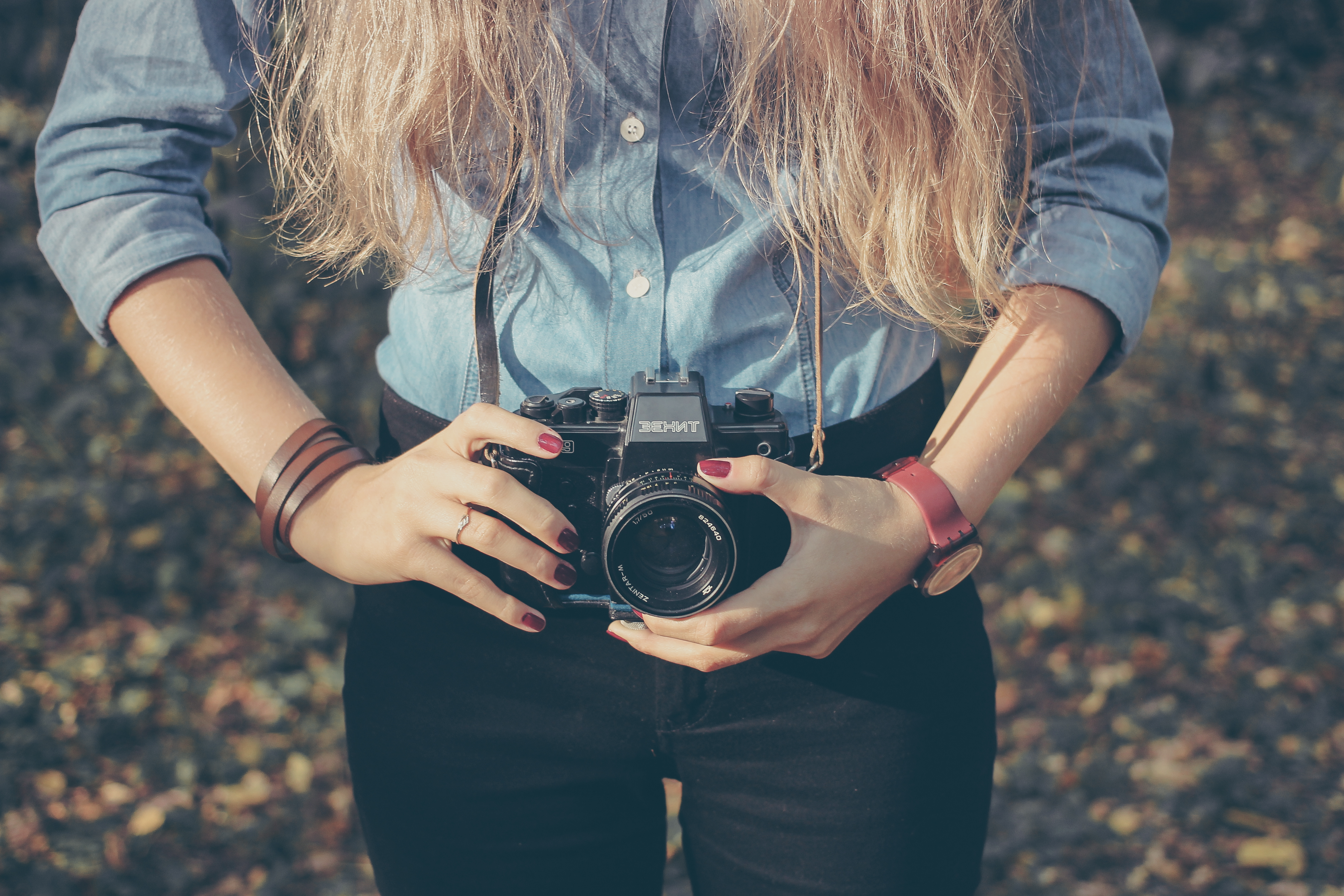 The Russian film maker Andrei Tarkovsky once said “filmmaking is a sad art, because it takes a huge amount of money to transform your imagination to image“. Driven by oppression and  passion once the Spanish people rose against the huge Napoleonic troops in the Peninsular War, so did the independent film makers with whatever means at hand in the battle against fund.

Guerilla film making is a rebel without a proper crew, budget or props using whatever is available. The advent of digital cameras and computer editing software were like blessings to these filmmakers. ‘El Mariachi’ – the award winning film of Sundance film festival by ‘Robert Rodriguez’ was shot for only around $7,000 through this guerilla film making tactics. ‘Darren Aronofsky’s ‘Pi’ too belong to this category which was shot for only $68,000, even in ‘Black Swan’, they shot all the subway scenes without permits on a Canon 7D. Recent movies like ‘Escape from Tomorrow’ by director Randy Moore, which was premiered at Sundance in 2013 was also shot entirely at Disneyland and Disney World without prior permission, with DSLRs and a skeleton crew entirely undetected by park staffs. But in India this strategy of film making with no permission and no bribes is pretty new.

On the basis of scrutiny of entire script and other details of the proposal, approval regarding shooting a film is given by the Ministry of Information and Broadcasting, Government of India. The whole process takes up a lot of time that approximately of minimum 10-12 weeks. It also requires good amount of money for the official filming permissions in urban locations (especially), additionally the film-unit have to arrange their own security people to manage crowds. Over and above, the recent rises of service tax in India from 12.36 % to 14% left most of the new age film makers with shoestring budget but a strong desire is to share their contents to believe that the only way to shoot in the city is guerilla style with minimum crews. Besides, the setting of the location too remains natural, unhampered when shooting guerilla style.

Nikhil Dwivedi’s both ‘Shor in The City’ and ‘Tamanchey’ are shooted in this technique. ‘Hola Venky’ a film by Sandeep Mohan was shooted at a budget of only 10 lacks by a minimal crew of three members.

60% of  Leena Manimekalai’s film ‘Sengadal’ (‘The Dead Sea’) too was illegally shot as they had no other way to finish the movie except guerilla style of film making. Maruti Dasari director of small budget film ‘Ee Rojullo’ too chose to shot in guerilla way with digital camera Canon5D.

Much celebrated Mira Nair’s film ‘Salaam Bombay’ was shooted in guerilla-style, on real locations of Mumbai’s Kamathipura area- the city’s oldest red-light district. Kiran Rao’s ‘Dhobi ghat’ with location set in some of the busiest and high traffic areas of Mumbai in order to capture the deep and realistic elements of everyday city life.

Filmmaker Anurag Basu is also planned to shoot parts of ‘Barfi’ guerilla style, as he had his prior experience of how a messy crowd can kill a shoot in India especially when shooting with top stars like Ranbir Kapoor or Priyanka Chopra.

Although, these directors choose to shoot guerilla style; they agree at a point that this film making tactics can be inherently risky at times- if not aware about the tricks, which lead to serious legal problems.

So, the greatest possession of these guerilla film makers are their indomitable passion and creativity, the combination of which brings out all the essential gears like cranes, dollies, even jibs from around us with practically no money  and they continue their fight against the  deadness of conformity and blind consumerism breaking the law of conventional wisdom. Thus the guerilla film making is practically the art of film making with no or low budget by a group of rebels who are short on money but not on passion or vision.

Explaining Here About Hand Held Filmmaking Tips and Techniques: With Images
Why the 180 Degree Rule is needed In Filmmaking?