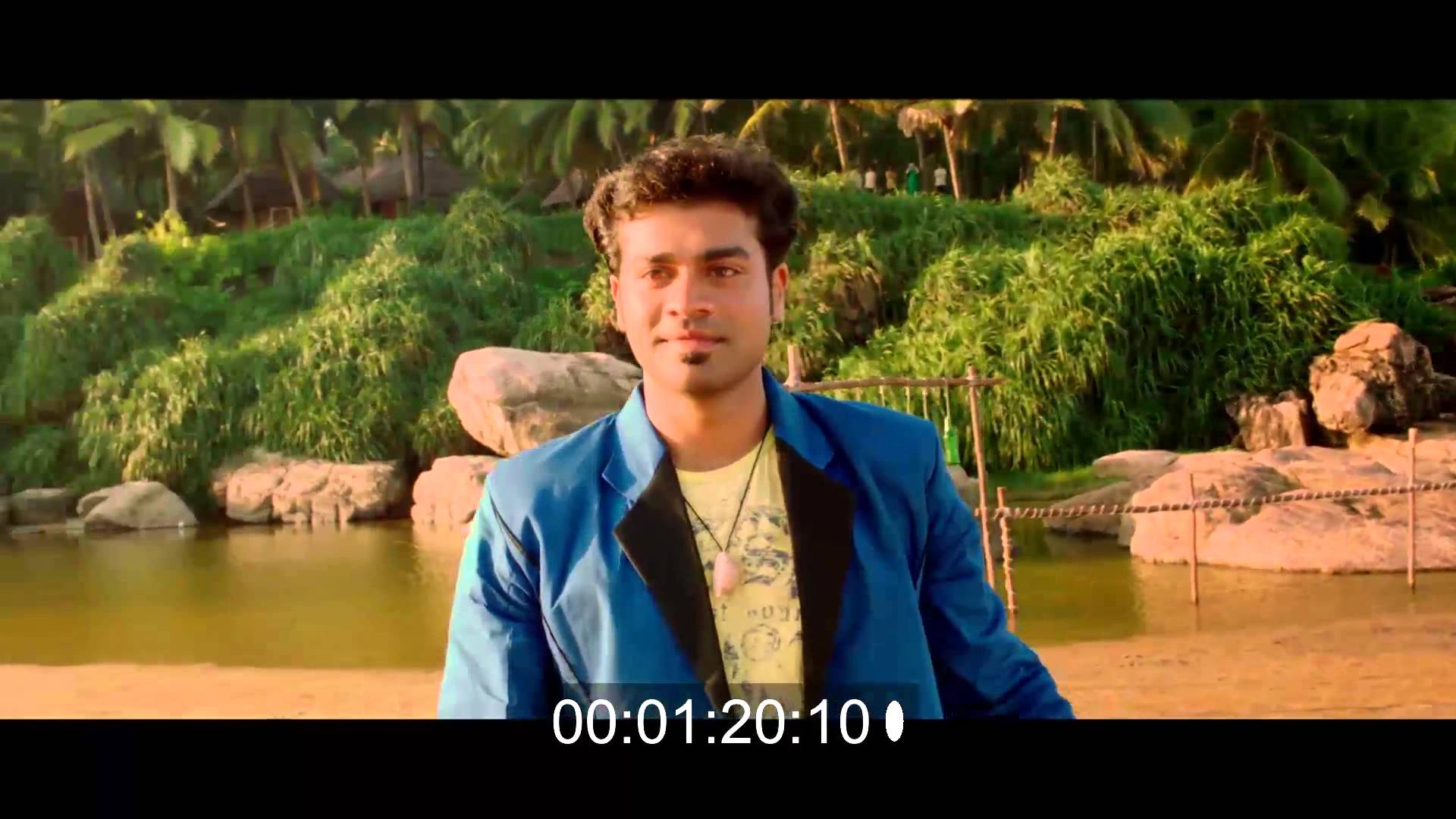 The movies became fanciness, when it visualize in a different way. Periods to Periods, the indie filmmakers are at their best for creating stunning visuals. The single shot filmmaking is one of the favourite visual styles of many filmmakers. However, it is not easy to create. The main challenge of single shot video is, composing and framing all the movements in a single shot. So, without a proper practise and planning, a filmmaker can’t make single shot videos.

This time before too, we posted here single shot videos. The Brandon’s single shot music album was the one we added before.

If you ask us- What are the Best Indian Short Films? We say here they are
Watch Now: A list of best films selected at Colchester Film fest on these years: Some film’s original videos are not available, but trailers are stunning