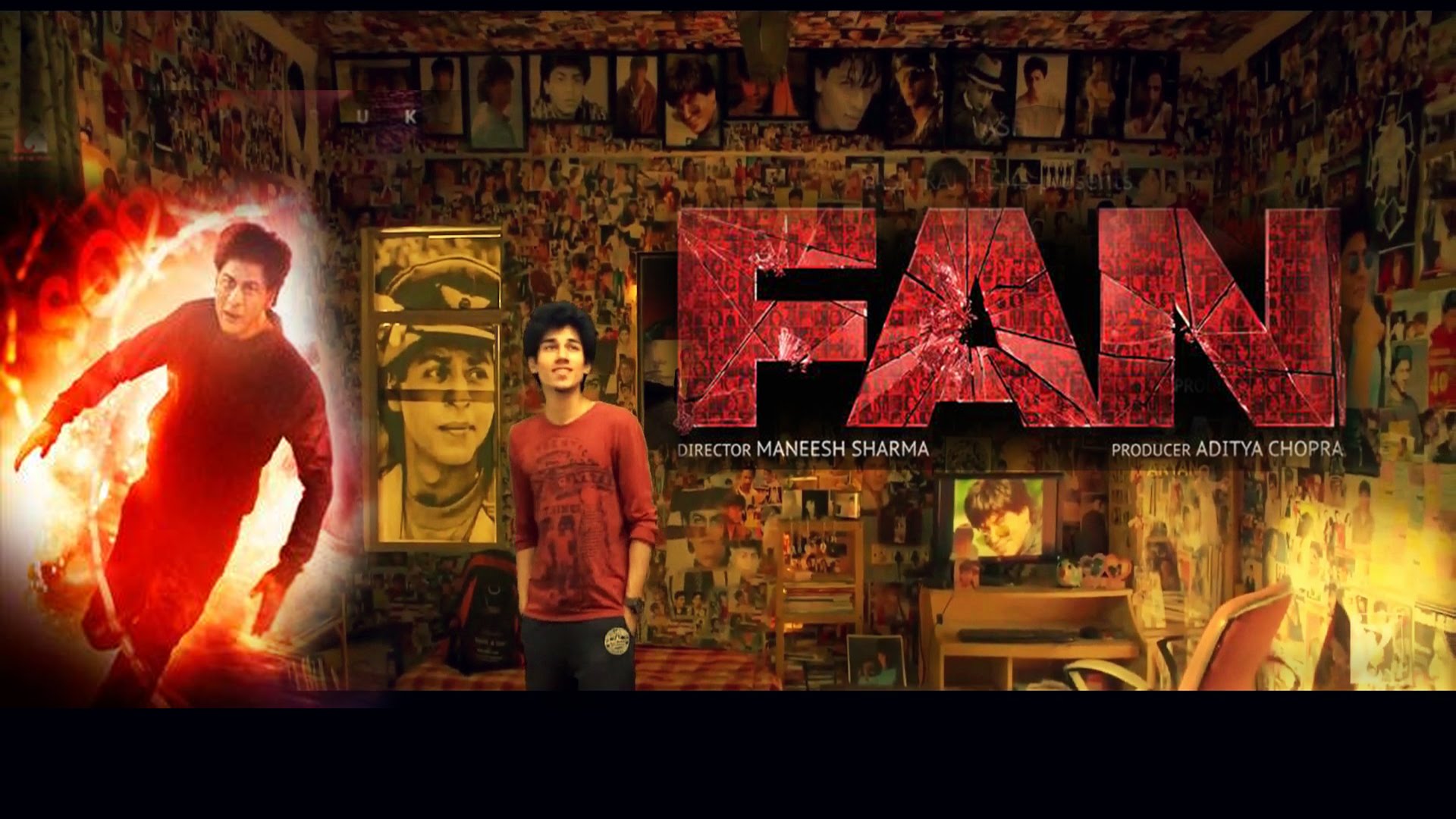 We all know that the Famous Red Chillies VFX studio is the Production Company based in Mumbai owned by Shah Rukh Khan, and getting a Job there is not easy. But, Who said that? It’s incorrect.

That was when the time Khan’s New Movie Fan is getting ready for release. A fan of him created a stunning VFX trailer (Shown below) which is stunning than the original trailer made by the crew for the Film.

He tweeted about this and mentioned Mr.Khan in his tweet.

Giving all my love to my Inspiration on My Birthday. A Fan trailer by a FAN. Hope you see it @iamsrkhttps://t.co/EV3ip4TSly❤️@SRKUniverse

Come and work with us at the v fx studio man. Well done. https://t.co/M6fub9aNc5

That’s how he got job in Red Chillies VFX studio, Mumbai.

Which one is Best according to You?

Video: Want a Job In Disney Studios? Make a Short Film like this
This Video Motivates you become a Filmmaker