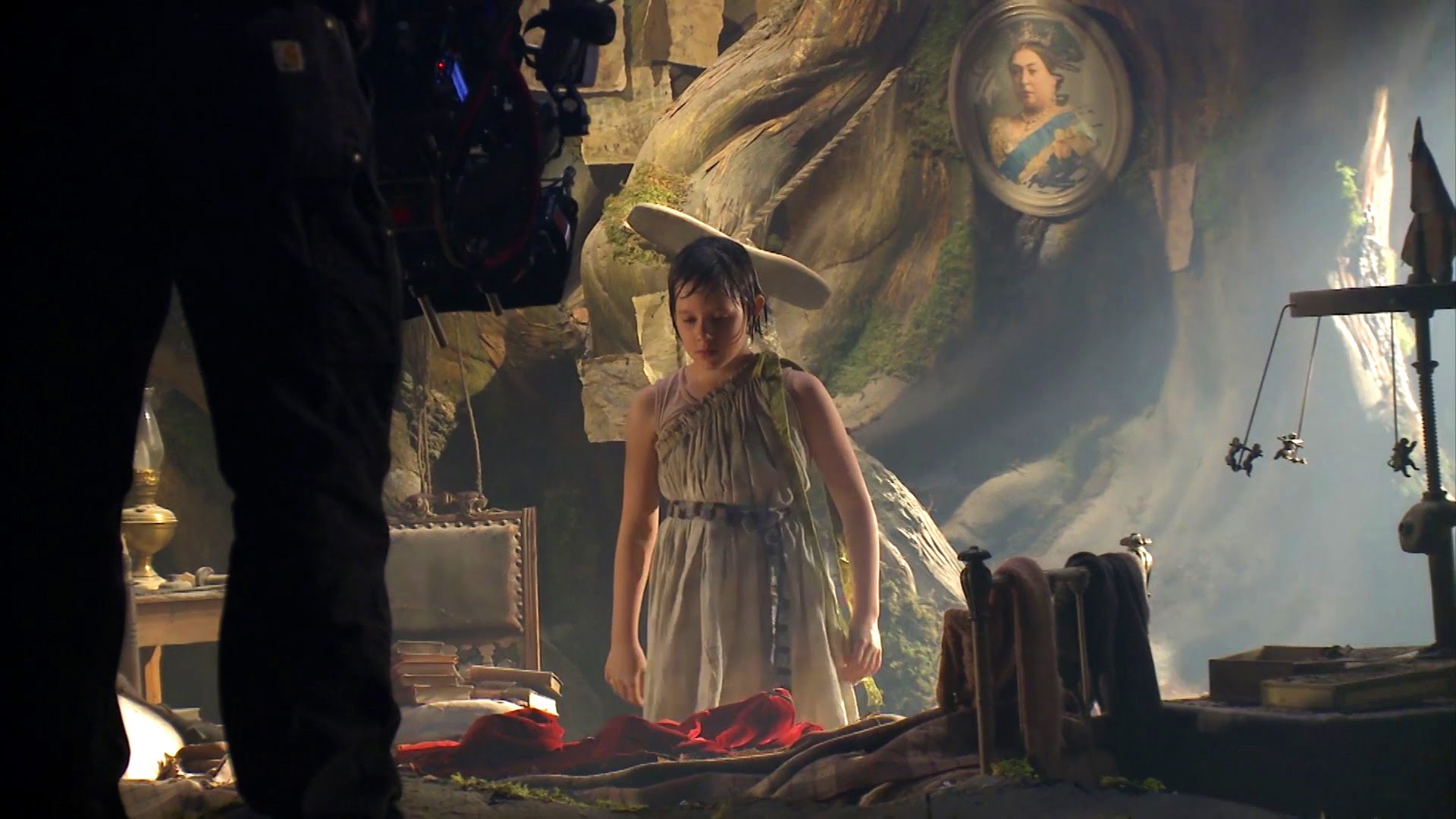 Must watch Behind the Scenes of “The BFG (2016)” directed by
Steven Spielberg based on Roald Dahl’s Novel on the same name released on 1982.

The video is showing the behind-the-scenes of making The BFG, which also includes the talks of Mark Rylance, Ruby Barnhill and Spielberg.

More in Behind the Scene Videos

Watch: Game of Thrones “Battle of the Bastards” VFX Breakdown