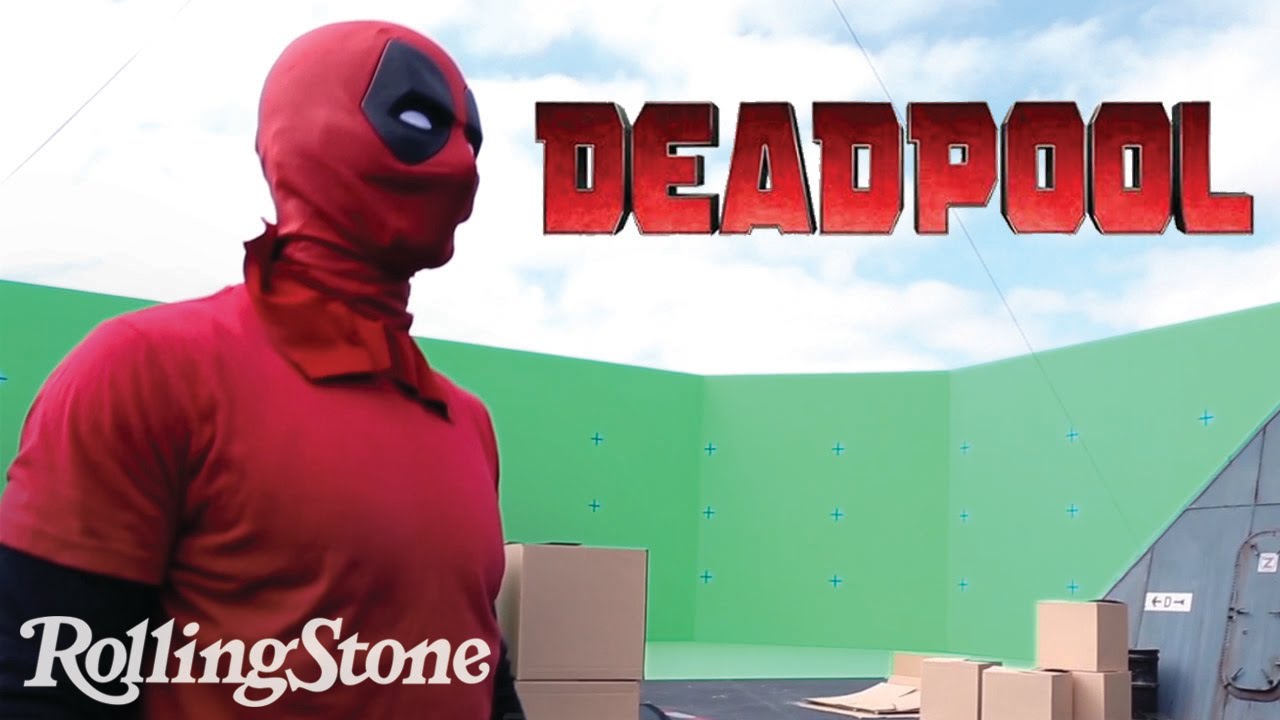 How to Shoot a Fight Scene Video? Watch this Behind the Scene Filmmaking Video of Deadpool, which will  help you learn about the real process of fight shooting on Film sets. Though there are as many related video links, only few of them are good.

Related Read: How to Describe a Fight Scene in a story?

Continue Reading
You may also like...
Related Topics:Behind the Scene Videos

More in Behind the Scene Videos

Exclusive Video: Behind the Scenes of The Conjuring 2
Watch: Game of Thrones “Battle of the Bastards” VFX Breakdown