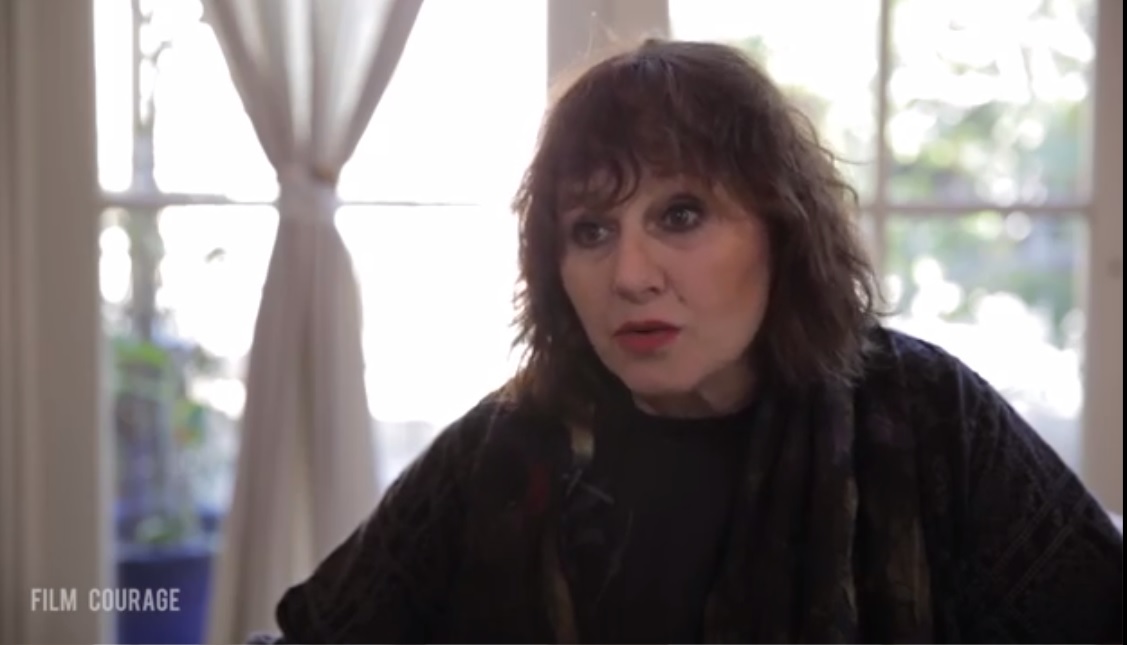 Film Courage has again comes up with yet another Inspirational video Interview for aspiring Filmmakers.  This time they Interviewed British Filmmaker ‘Leslee Udwin.’ Mrs. Leslee was known in the Mainstream since when she made the sensational Documentary ‘India’s Daughter’ which was based on 2012 Delhi gang rape incident.

Film Courage created a perfect video interview with Leslee Udwin and that has uploaded on You Tube with a Perfect label ‘When a Filmmaker Has the Courage to make The Movie Others Won’t.’

This below 39 S: 36 Video interview of Leslee Udwin with Film Courage will be found good by the Aspiring filmmakers across the world. On this Video Interview, Leslee has explained-in-detail about the whole process of making ‘India’s Daughter’ Documentary.

Film Courage: Can you explain me about the Research that you did for making ‘India’s Daughter’?

Leslee: Before entering the scripting, I thought -what are my objectives about making of this film? And why should I Make this Film? And, for whom?  I wasclear in my vision

So, I started digging on this topic for many months, during those research secessions I prepared a list of questions for rapists, I started collecting reports of this incident, Worked with psychiatrist, Starting around the whole subject diligently and I consulted a Solicitor for knowing about the legal system in India.

Film Courage:Who were with you while making the Film?

Film Courage: Your Advice to Filmmakers

Leslee: Commit one Hundred Percentage, Do not shy away in telling the truth to whatever form of expressions. Commit yourself with the truth and passion and Integrity of what you feel – That’s My Advice.