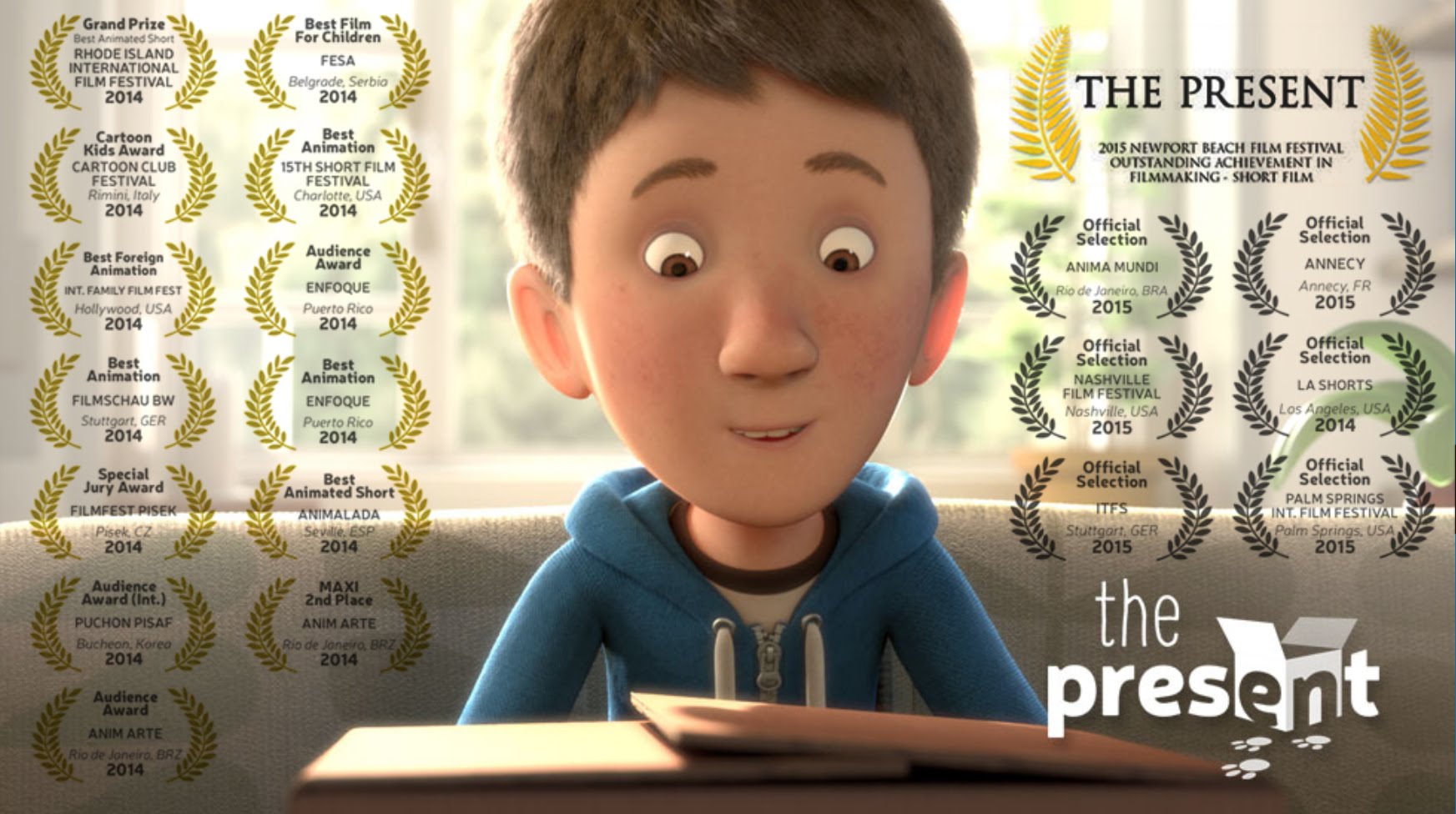 The makers of this short film got jobs with Disney and Pixar. Can you imagine this? Watch this three-minute short film ‘The Present’ now. You’ll never regret for spending three minutes of your life for watching this brilliantly crafted film.

Jacob Frey and Markus Kranzle made the short Film in 2014 as a graduation project while they were students at Filmakademie Baden-Wuerttemberg in Ludwigsburg, Germany. The film has impressed the top-level management of Disney and Pixar studios.

Congratulations to both of you From Filmmakers Fans!

Continue Reading
You may also like...
Related Topics:best Short Films