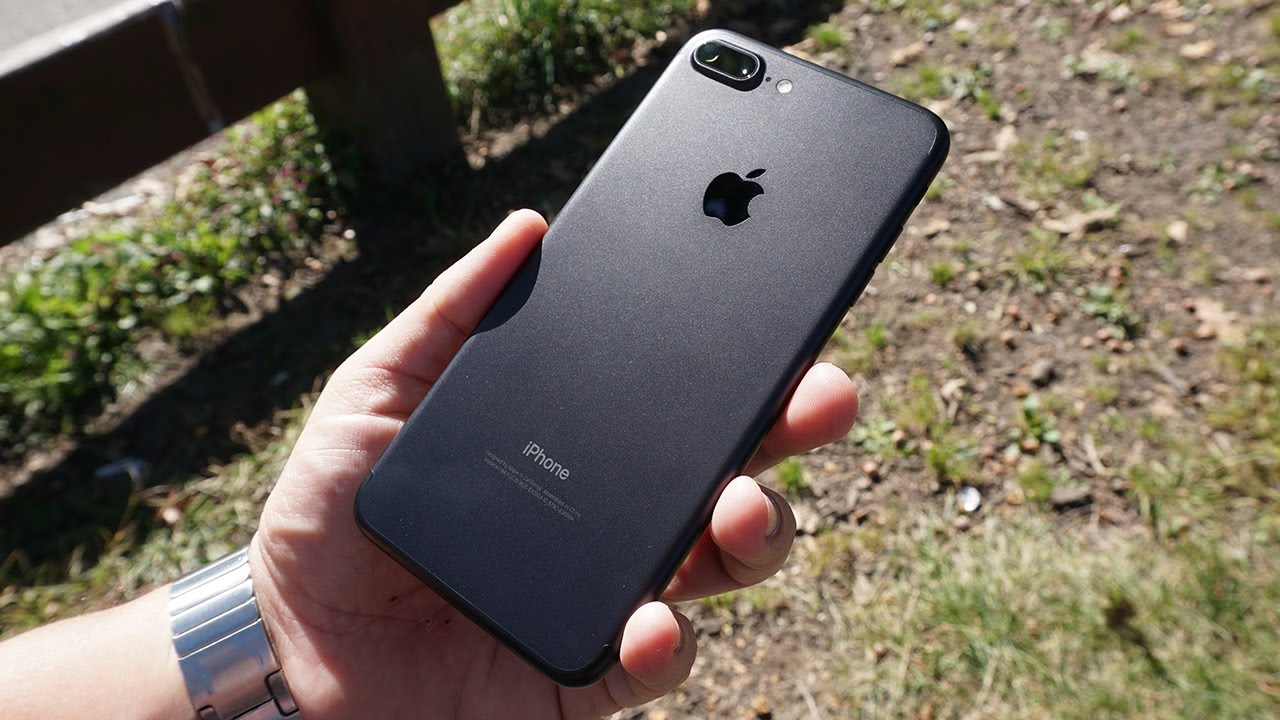 Iphones have greatly revolutionized our worlds by giving us different comforts that make our lives easier. Who would’ve thought that iphones could be used to make quality films that are at par with movies shot with conventional digital cameras. Let’s have a look at 10 award winning short films shot with an iphone-