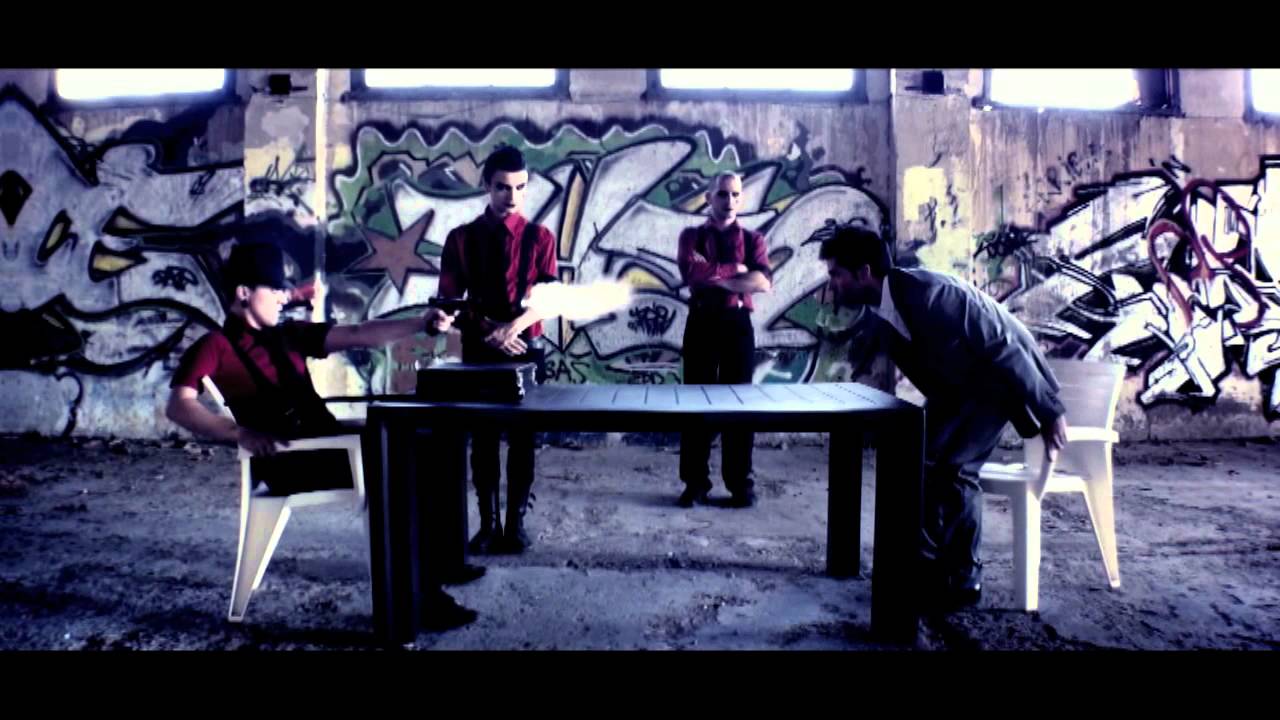 Watch: Award winning Short Film Shot on I-Phone, written and Directed  by Conrad Mess. This is his first short film. It had been selected as Best Short Film in iPhone Film Festival 2 (IFF2).

Did You know that the total production cost of this short film is under $400? Yes, that’s an awesome fact.

Continue Reading
You may also like...
Related Topics:best Short Films

Here’s how a Filmmaker Visualize the World-Ending
Video: Want a Job In Disney Studios? Make a Short Film like this