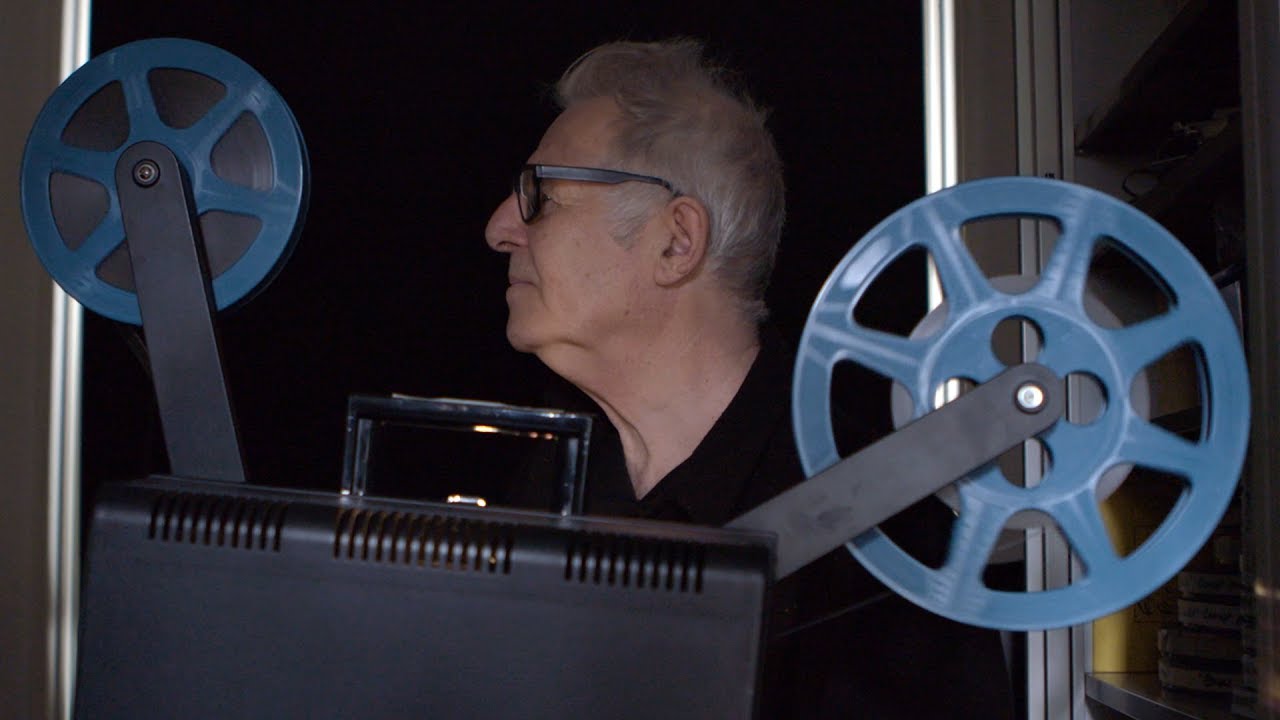 John Smith is one of the most popular British artists and experimental filmmakers in the world. When he started making films, he was very influenced by what was going on at the time. Filmmakers were trying to create work which was in opposition to mainstream cinema. He started doing something unusual. He simply recorded whatever he saw on the street on a regular basis and then later on, wrote scripts which he added as voice over directions to the recordings. Therefore, it initially appears as though the actions the audience is seeing are being directed by an unseen director. Once when there were terrorist attacks and the TV channels got stuck, he even recorded voice-overs for that.

Smith’s favourite part of filmmaking is editing. While editing, there are two things that simultaneously run in his mind- image and the sound from which the dynamics of the film come. He is aware that in recent years, his work has become simpler and shorter. He likes to think when he is distilling things down,  he is giving birth to a kind of haiku. But he also laughingly admits that it might just be him lacking his energy now!

Filmmakers Fans Presenting a Video which explaining the