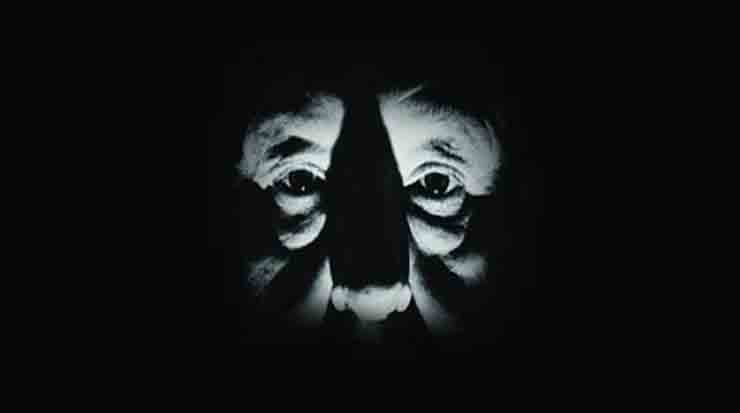 What if, your favorite Filmmaker Alfred Hitchcock turns to a villain in a Film? Exactly this video (Below) named Master of Suspense is showing Hitchcock as a Villain. The Video creator Fabrice Mathieu has manipulated the video in a realistic way; the theme of the video is about a man who is trying to escape from the scene after murdering a woman in a shower.

“I Just Created this video using the extracts from the 30 Films made by Hitchcock. The special EFX were used to complete the narrative, Including wanted Poster and Newspaper Articles. The BGM extracts from Bernard Herrmann works”- said Fabrice Mathieu.

The Video is exactly a Powerful Instance for Creative Video Editing.

Continue Reading
You may also like...
Related Topics:Alfred Hitchcock

Video| The Official Trailer of ‘Chauranga’ is here
“I have no strong backers; at one Point of Making ‘India’s Daughter’ I took my Children’s Tuition Fee” says Filmmaker- Leslee Udwin