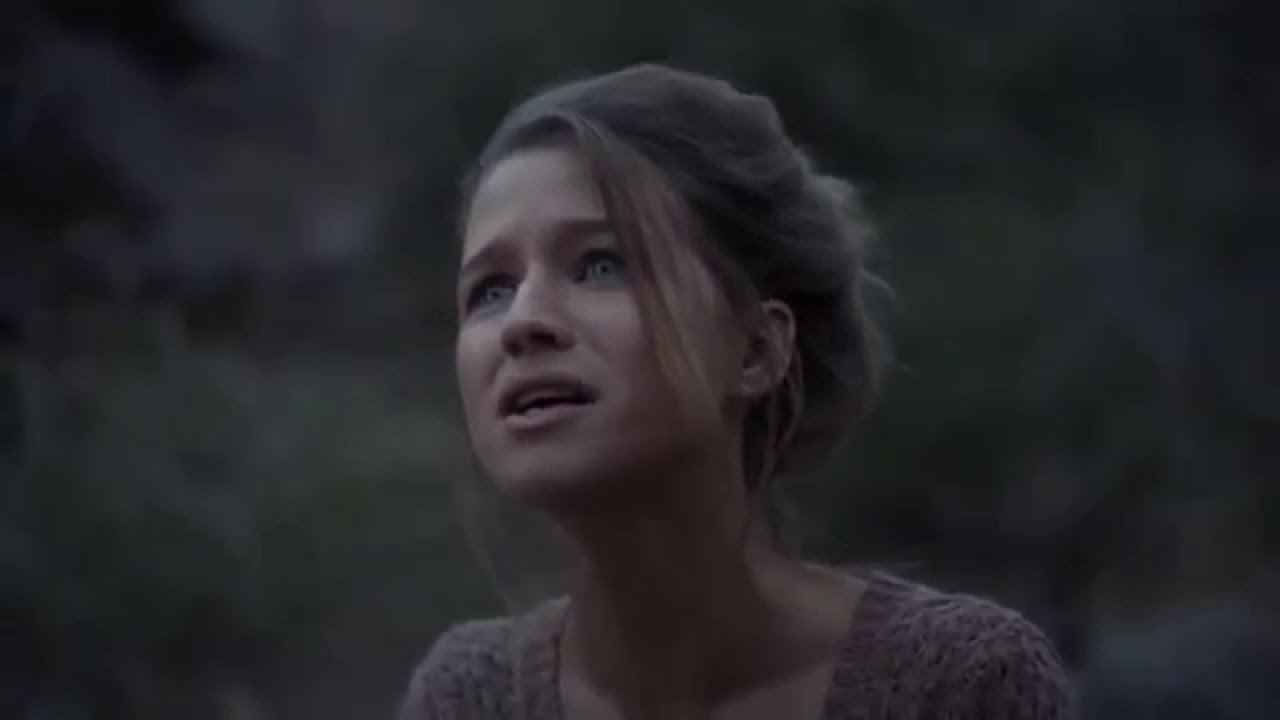 Before or after, if any notable innovations happened in Filmmaking, is that because of the creative Involvement of Filmmakers. Creating an Idea to a story and then to visuals is not at all an easier task, especially its too painstaking for Indie-filmmakers who’re going to make zero-budget films.

Since from epic stories to the Wiki Articles, we all heard about wide ranges of world-ending stories. Want to see how a Filmmaker thought about the world-ending?

Watch Below a short Music Video Made by CA based filmmaker Isaac Ravishankara showing- how the world-ending would be?

“The Stunning-visuals, Slow-motion frames, Perfect-Artists, Amazing silhouettes and after all right B.G.M” That might be your thoughts after watching this video.

In an Email statement to Filmmakers Fans, Isaac Ravishankara said –

I have always been fascinated by the concept of the world ending, and I have often wondered what I would do if faced with the reality that everything is fated to be destroyed. Would I do anything differently? How would I spend my last waking hours of life? This is certainly a thought we will all face at some point, whether globally or personally, when facing death.

The process of making this video was a reflection of the story within it. All of us, the cast and crew, drove way out away from the city to all stay in a house and make a film about a group of people facing the end of the world together. What we shot was part imagination and part exploration – and Sanne was an integral part of the entire experience. One that has been a collaboration from our first conversation to the last meteor shot.

My hope is, for anyone who watches this video, that they truly FEEL something by its ending. And that at our own ending on Earth, even in some small way, we will all fear a little bit less about fading out together.

Isaac is now on a Research for his New Film. He wants to hear your opinion, when, you’re in a situation that you knew the world was ending. Do you have any convincing idea about it?  Help him here as you can to mold his New Film.

This Filmmaker said about the 7 new things that he learnt in this year 2015
Video: “The Fixer” Award Winning Short Film Shot on IPhone