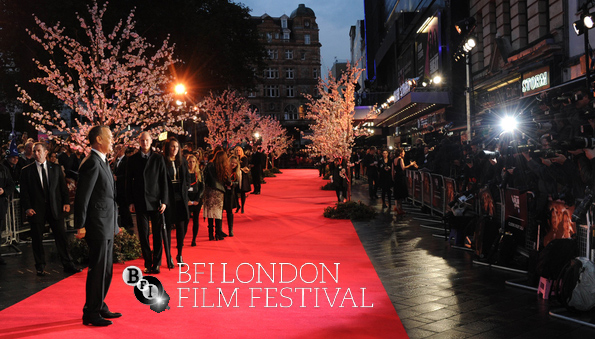 Prior to LFF, the film was premiered at Toronto International Film Festival.
The fest’s jury president Daisy Jacob says to a press statement ‘An Old Dog’s Diary is as poetic and soulful as its subject’

BFI London Film Festival, known as the largest film festival in UK. Every year, 300 plus feature length films, short films and documentaries are screening at this fest. Danny Boyle’s Steve Jobs, was the closing night film at this year’s LFF, which was screened on 19th day of October 2015.