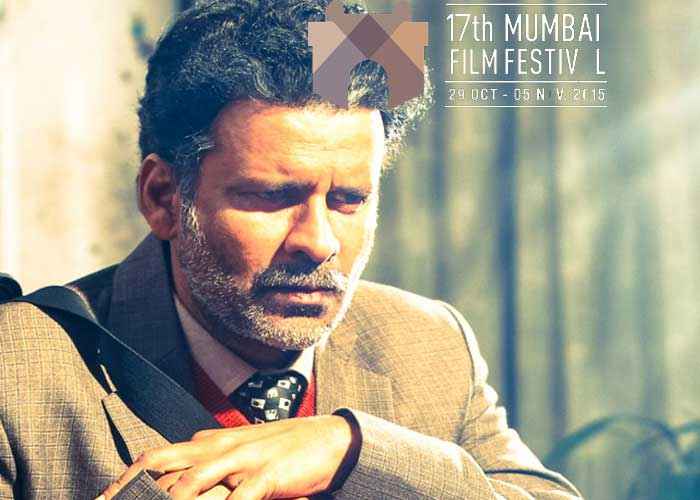 ‘So the #Aligarh screening at #Busan is over. Now to London for #BFI LFF and then Mumbai for #JioMAMI’- Filmmaker Hansal Mehta Tweeted

The Film tells the story of Dr Shrinivas Ramchandra Siras (Manoj Bajpai) who was the professor at the Aligarh Muslim University, and later accused of homosexuality and it ends up his suicide. Rajkummar Rao is another lead character of this film, where he plays the role of a journalist. Screenplay of this Film was handled by Apurva Asrani and produced by Sandeep Singh.