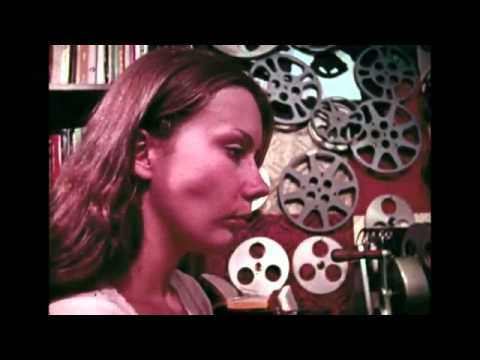 If the learning of filmmaking from a film school is not affords you (or) you haven’t had a guru in filmmaking, then watch 17 M video essay explaining precisely about the behind the scenes of making a film. We all witnessed many video essays that are explaining about the process of filmmaking, but this video is far different from all of them.

This Video footage was made 60 years ago by the International Film Bureau Inc Chicago, for giving awareness to the students about the process behind the filmmaking. In this video, a young director is mentoring about filmmaking through the production process of a short film.

This video Comprises of the topics from the arenas of:-

Hope, you learn all these mentioned things from this video essay.

Deep Focus to Styles in writing, by Jørgen Leth
A Conversation about Filmmaking by Filmmakers Maniratham and Peter Webber at BFI