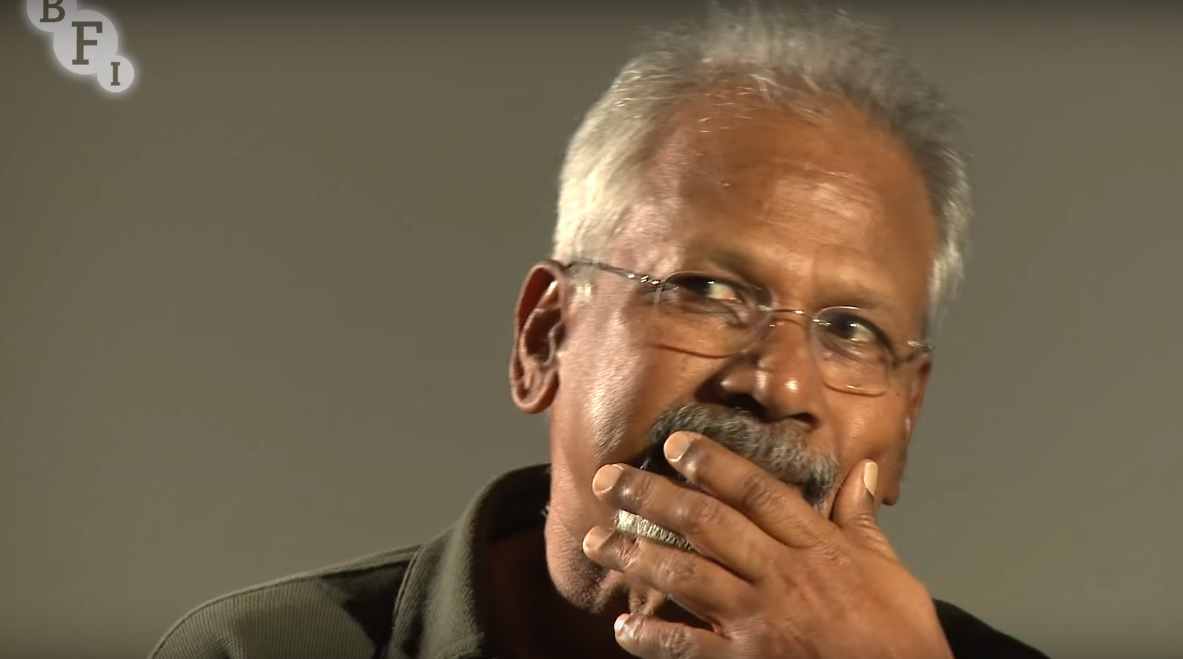 In India, there were lots of film festivals took place on every year and few of those Film festivals has integrated with the programs like “Talk with The Filmmakers and Filmmaking workshops,” which would be best to attend by the ones who were interested in Filmmaking.  BFI London Film Festival is the one such notable film festival in which they has included with many ingenious programs useful for Film Aspirants.

At this year’s BFI London Film Festival, Filmmakers Mani Ratnam and Peter Webber exchanges their views on filmmaking at an open-theatre of BFI. In the meantime, the organizers have uploaded the same to the YouTube as well. Watch it now and share your comments with us.