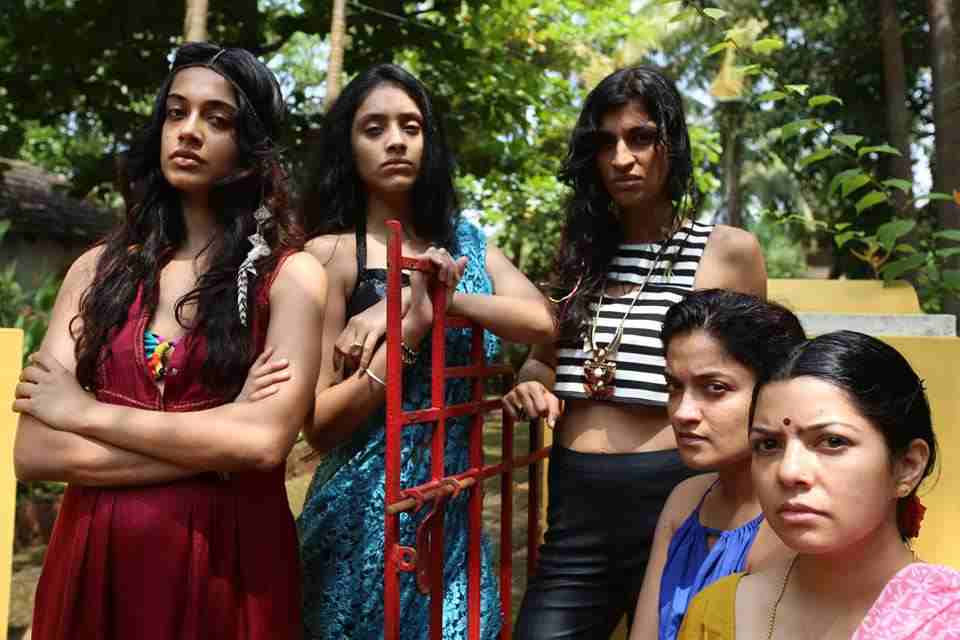 Pan Nalin’s Feature Film ‘Angry Indian Goddess’ has been selected at the Rome Film Festival. The Festival will be held from October 16-23 in Rome, Italy.

‘We are excited for been inviting our film ‘Angry Indian Goddess’ for competing for the  People’s Choice Award at the prestigious Rome International Film Festival. The film is now sold to 32 countries and invited to many prestigious film festivals’- said Gaurav Dhingra (the producer) to dailypost.in

The Rome Film Festival was founded in 2006, in Rome, Italy.  On every year, The Festival gets extensive support from the global Medias and delegates.