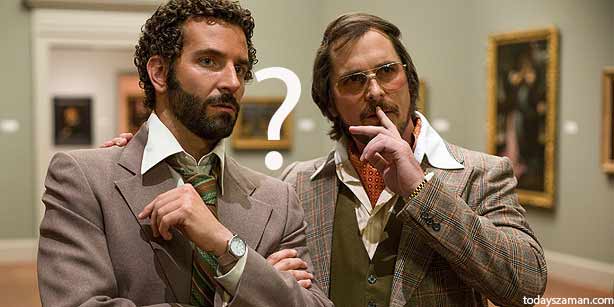 Budget is the crucial part of film production: A to Z of a film depend the budget of a film. The budget of a movie is determined by the finance controller that assigned by a production Company (or) some other times, the director itself do the task. Whoever it may be, a person who had good knowledge about the filming story can make an effective budget planning chart.

The big film production companies make a plan about the budget once after the completion of the script, while the small film Production Companies prepare budget planning before the scripting and then they develop the script on the basis of estimated budget.

Let’s explore more about this topic: Concerning to this Topic, if you have any doubts or you want to share an idea with us, please mention it in the comment section below.

The Purpose of Budget Planning

Preparing a movie with a Proper budget planning, at first gives you the with the work confidence. The Indian Sci-Fi Filmmaker Shankar starts his projects only after the proper budget planning. Mr. Shankar is a hitmaker, his films like Annyan, I and Robot listed once in the 100 crore film club.

The films are categorized on the basis of the budget that such as Medium Budget Films, High Budget films, Low Budget Films and No Budget films. The No Budget films are made by first time filmmakers along with a group of similar movie lovers who were seeking a chance to show their talents. Even, such no budget movies are also made on the basis of a budget planning. What you need to understand from this is, the budget is the framework for any decisions regarding a film.

At first, you have to analyze the scope of the story and its concerned expenses. The principal factors like location expenses, Artists Expenses, equipment hiring expenses and post production expenses, must given the prior importance while preparing the budget planning chart.  You can get about the latest salary information of artists and technicians from the concerned trade unions. A good production controller’s service is also an advantage for regulating the salary of the artists and technicians.