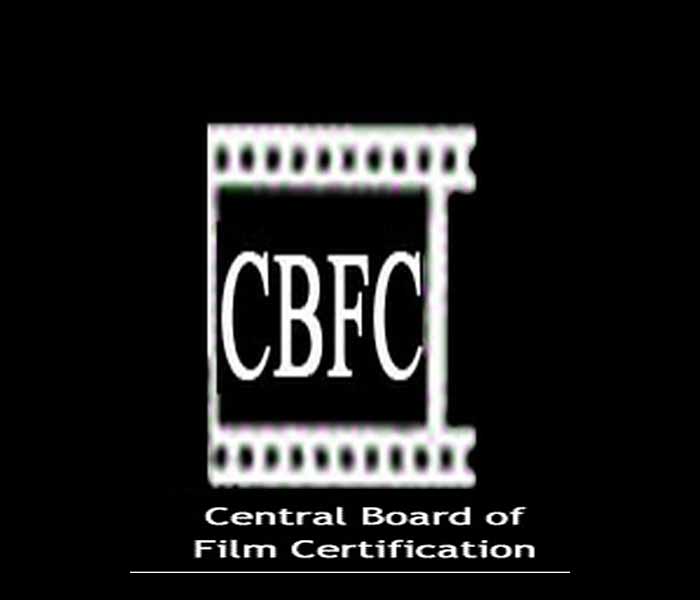 How to Censor a Feature Film India? This article is purposed to explain the process of feature film censoring In India. We hope that, we’d the best explanation here as far as we can. If In doubt, please add it in the comment section below.

A film in India is censored by The Central Board of Film Certification (CBFC) that working under Ministry of Information and Broadcasting, Government of India.  The CBFC classified films and has given censor certificate on the basis of the Indian Cinematography Act, 1952.

Before skip into the process, there are some things that you know about the Indian Film Censor Board. From time to time, they alter the rules and regulations of film censoring. A recent controversy is, the censor board asks to lift up the cigarette smoking scenes from the films. The new rules are happening when; violations are reported due to the

influence of films or because of the decision taken by the apex body members. The films that having sex scenes, showing po**ographic subjects, harassment against women and children, animal harms and mocking a religious belief will difficult to get a clean certificate from the Censor Board. A recent example is Kamal Hassan’s Vishwaroopam, was once banned from the theatrical release because of the complaints from the Muslim Community, later it allowed for theatrical release after many alterations and trials.

(A Filmmaker/ Film Producer /an authorised representative can apply for the film censorship. )

The Process of Censoring a feature film In India

A Film’s running time (including intro and closing credits) 70 Minutes, called as Video version. Likewise, if the length of the film more than 2000 Meters long, then it is categorized as Celluloid version. CBFC’s prescribed film ratings includes U, UA, A and S (See external link 1) Based on the content they will give an appropriate film certificate. In case you think that, they were given an inappropriate film certificate (i.e. your film deserved for U certificate, but they are given U/A certificate) you can claim then until the time you get a right certificate.

The head office of CBFC, located at Mumbai. It also had 9 regional centres in Thiruvananthapuram, Delhi, Chennai, Calcutta, Bangalore, Hyderabad and Guwahati.

Additional Info: Before starting the production, register the title of your film before someone grabs it. Similarly, don’t forget to register your film script in Film Writers Association of India.

Process 2-Examination and classification of Films

Process 3 Sanctioning and certification Of Films

The chairman or his representative reported the status of application to the producer and they also asked to the producer for submit the film in front of CBFC within 14 days.  The selected members of CBFC examine the film from frame to frame, on the basis of Indian Cinematography act (see the external link 4) and issue the censor certificate within 5 days.

That’s all about the process explanation of feature film censoring in India. Have any Doubts? Please ask us.

Tag: process Of Censoring an indian Film In  India, Indian Censor  Board

Continue Reading
You may also like...
Related Topics:censor board of film certification, Indian censor Board, Process oF registering an indian Fiilm

General Film Submission Rule of every film festivals : Sure, this helps you
The lists of Top Filmmaking Websites are here